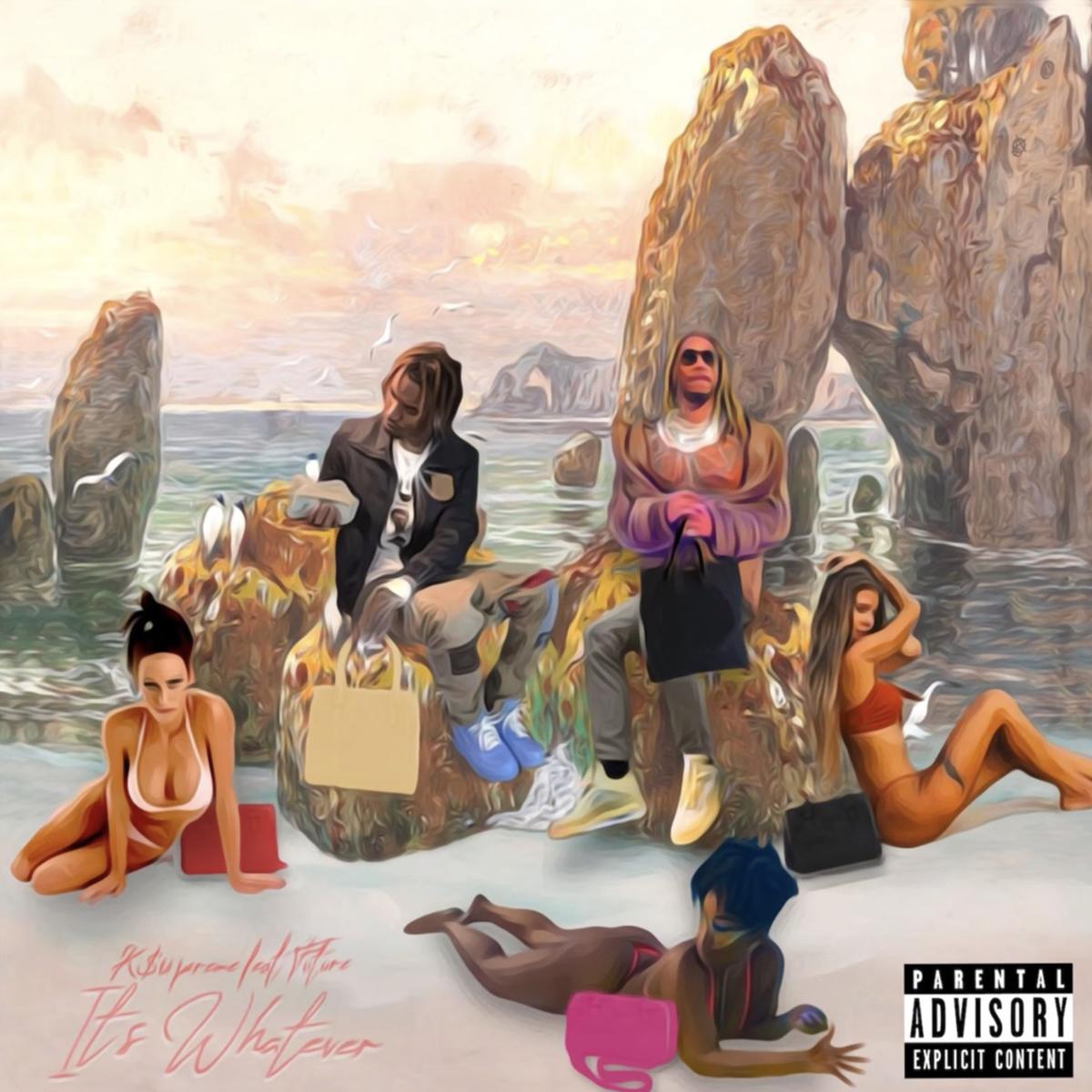 “It’s Whatever” is dedicated to all of the dudes in the world that are willing to spend all of their money on questionable chicks.

Yes, I know that K$upreme has a cool-ass name and was once on Lil Yachty’s team; however, I don’t care, the dude hasn’t dropped a hit yet! With that being said, today, the California rapper decided to release a brand new single with Future called “It’s Whatever” that is pretty f**king dope!

Throughout “It’s Whatever,” Future and K$upreme let their respective women know that they are willing to buy whatever they want for them. While the former blesses us with a classic hook, the latter impresses with a verse that is beyond appealing.

If I get that stimulus check, I can say it’s whatever, too!