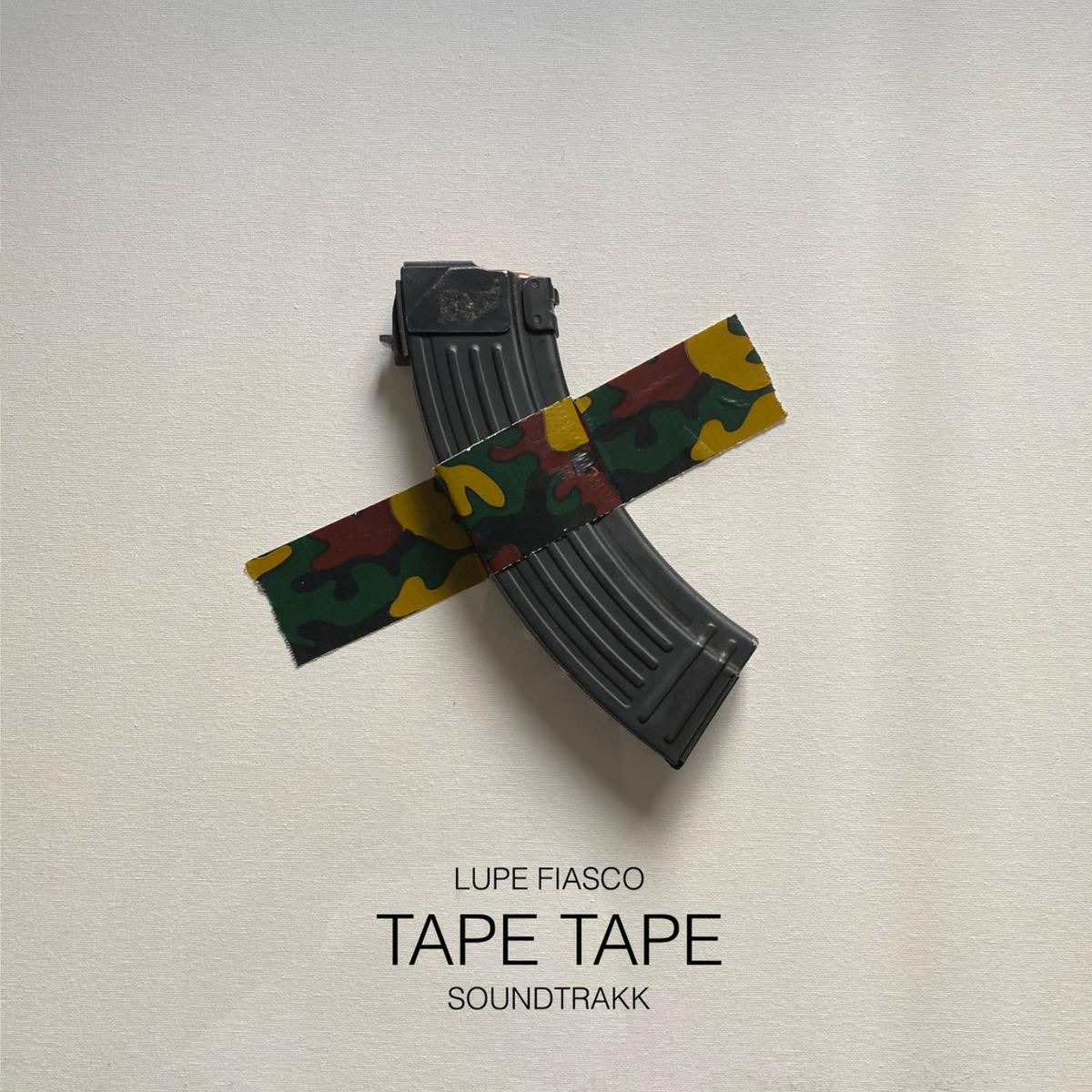 This weekend, Lupe Fiasco dropped two songs in which he doesn’t sound like his regular self.

I used to be a big Lupe Fiasco fan. What I used to love about him back then was that he rapped his ass off and tackled topics that a bunch of artists thought they were too cool to tackle. Today, Lupe decided to release “Apologetic” — a song that has him sounding like 95% of the rappers today (SMH).

I don’t love “Apologetic,” but I also don’t hate it… The song is powered by a hypnotizing instrumental and melodic raps (Yes, Lupe gets melodic on the song). As for lyrically, Lupe talks about going to war with his enemies in the song (What has gotten into this guy?).

Man, I miss the old Lupe…