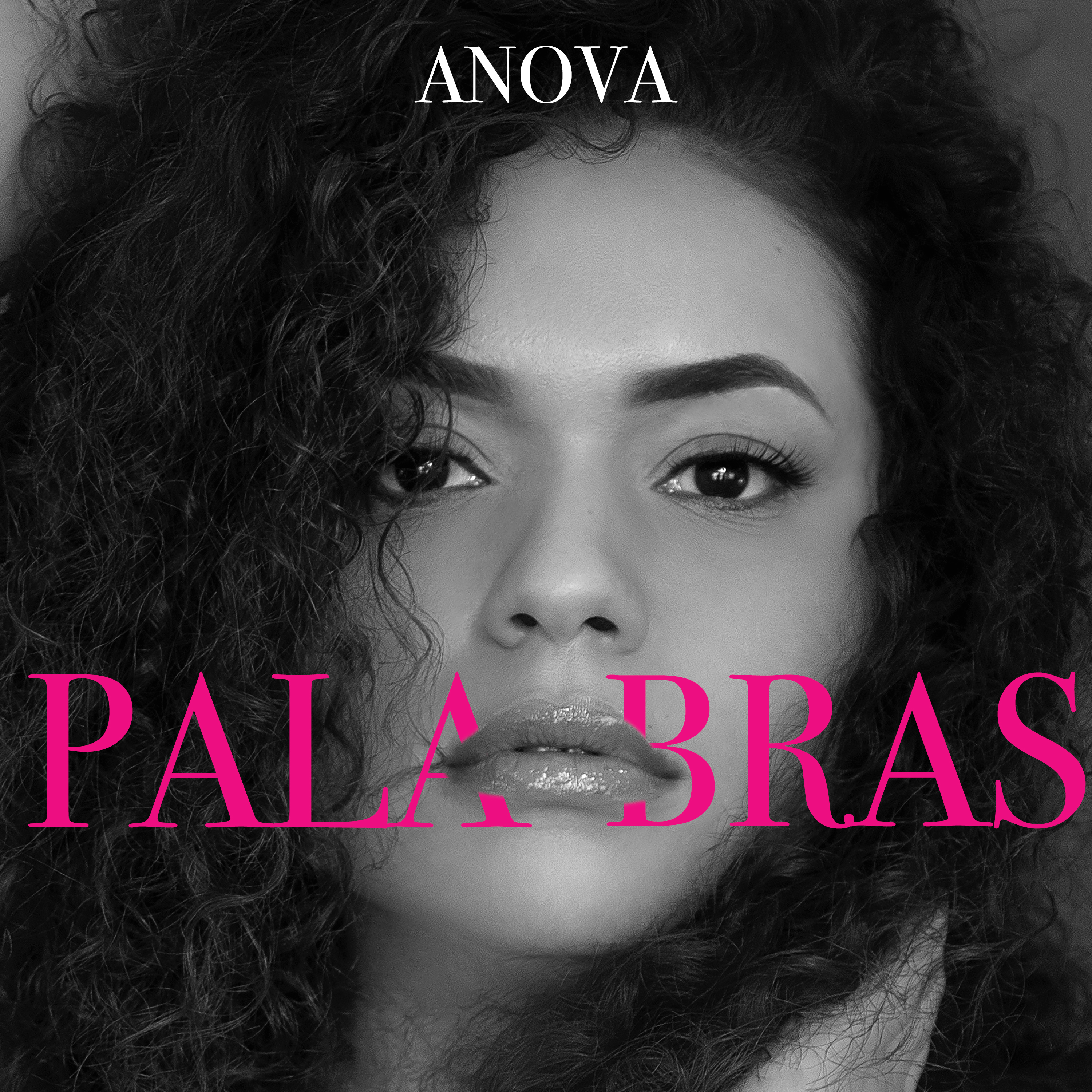 ANOVA is a star in the making!

To call ANOVA a “talented individual” is an understatement. Not only is she a phenomenal singer, but she is also a fantastic actress and an unbelievable dancer. On her latest single, “Palabras,” ANOVA shines brighter than ever!

“Palabras” will make you both dance your butt off and want to stiff-arm someone that has done you wrong. The song boasts a riveting reggaeton instrumental that you will drown in. Over it, ANOVA sings fearlessly (In Spanish) about being over someone that played with her heart, played with her mind, and lied to her over and over again. Below are some of the lyrics from the song that stood out, to me:

“I no longer have words to express that role of victim
You’re playing I’m no longer convinced, some good acting, oh no
I have no more words to explain that
this is hopeless I’m sorry no more, oh no

You’re going to absolutely love how ANOVA’s vocal performance on “Palabras” does everything in its power to hypnotize you. You are also going to love how she switches between unbothered and fiery throughout the song.

Listen to the very powerful “Palabras” below!