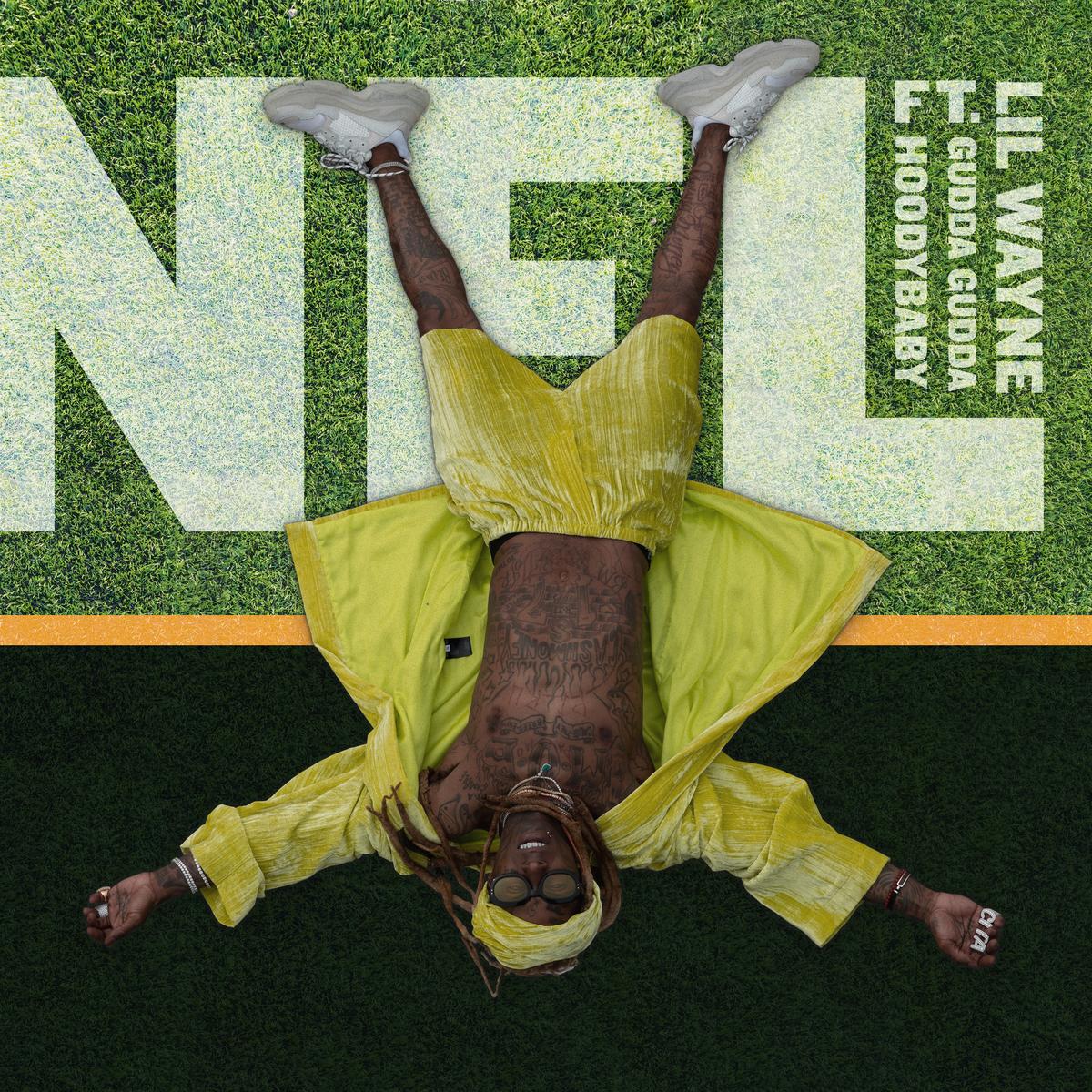 “NFL” will be a Thursday Night Football anthem.

Lil Wayne is a sports junkie. Throughout the years, he has made anthems for Kobe Bryant, Michael Phelps, College Football, and more. Today, Wayne decided to pay homage to the National Football League by releasing “NFL.”

“NFL” is a lyrical banger. Throughout the song, Lil Wayne, Gudda Gudda & Hoodybaby spit ferocious bars about women that kiss and tell, goons that would turn grape heads into prune heads, and dimes being dropped. Unfortunately, the three rappers barely mention anything about the actual NFL in the song.

Listen to “NFL” below!