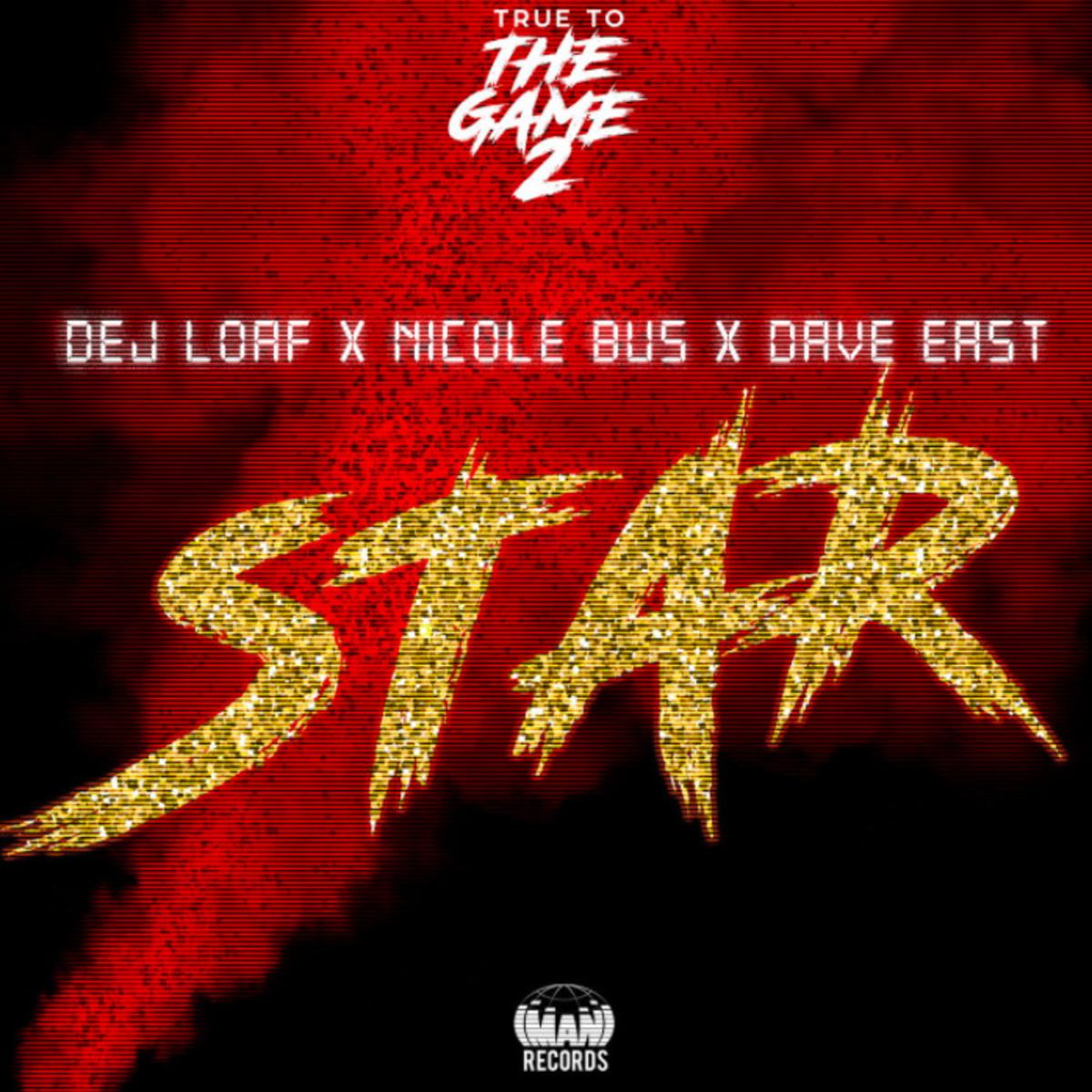 In a few weeks, a sequel to True To The Game will release. While I don’t plan on watching it, I do plan on listening to the movie’s soundtrack. Today, one of the first singles off the upcoming soundtrack, “Star,” has hit the net.

“Star” sounds like a classic rap hit. The song features a riveting beat and two powerful verses by Dave East and Dej Loaf in which they reminisce about their rough pasts. The song also features a hook by Nicole Bus that is beyond powerful.

Dej Loaf is so slept on.