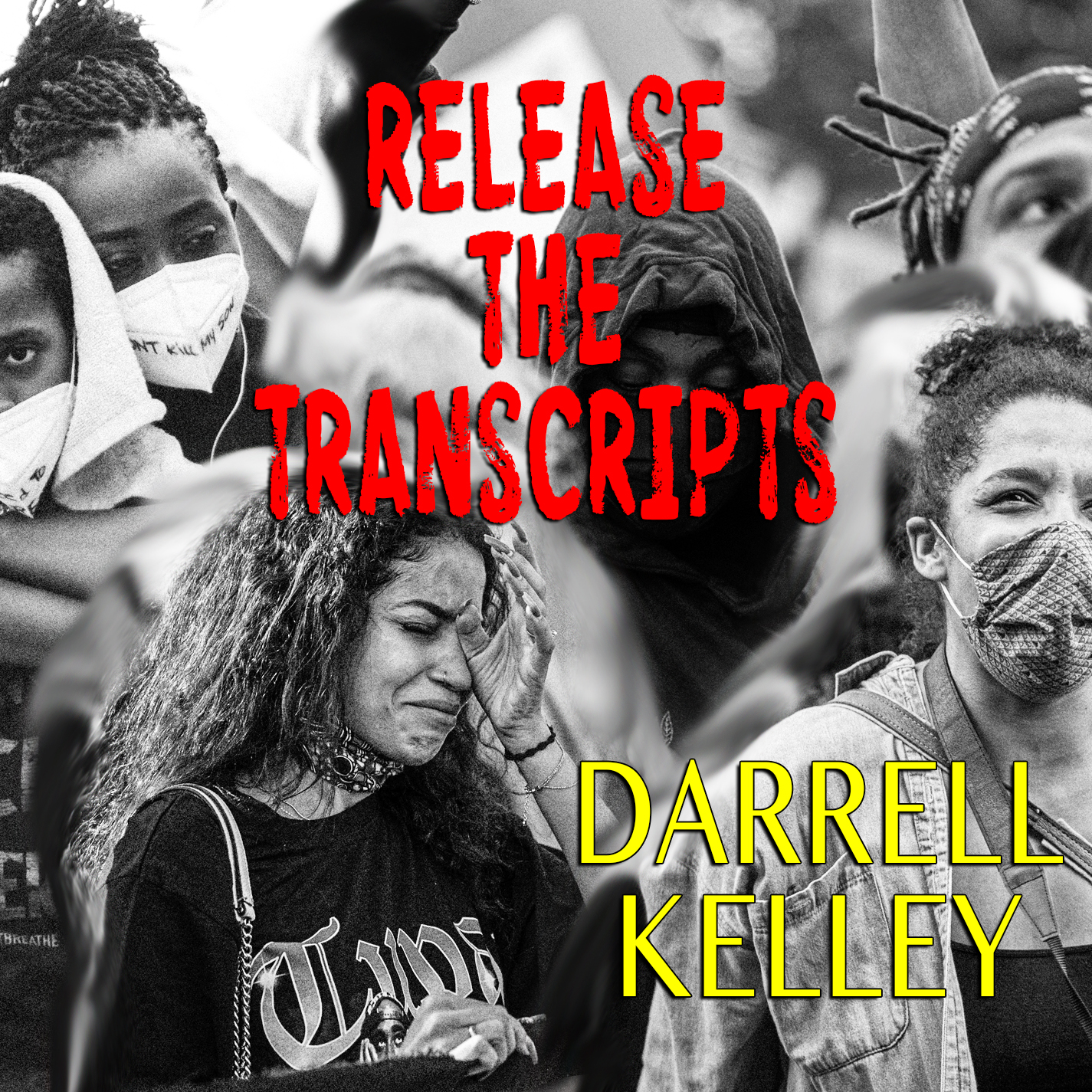 Darrell Kelley is a powerful singer that likes to use his voice for good. On his latest single, “Release The Transcripts,” Kelley sends a bunch of messages to the Louisville officials that refused to charge Breona Taylor’s killers.

It’s been a few months since Breona Taylor was ruthlessly gunned down by a bunch of so-called cops. Unfortunately, the cops that gunned her down were never charged with murder. On “Release The Transcripts,” Darrell Kelley passionately lets the world know that he will never stop fighting for Breona’s justice. What you’re going to love about the song is that it features an earth-shattering vocal performance and an emotional trap beat. The song also features lyrics that should resonate with anybody that has a heart.

Listen to Release The Transcripts below.