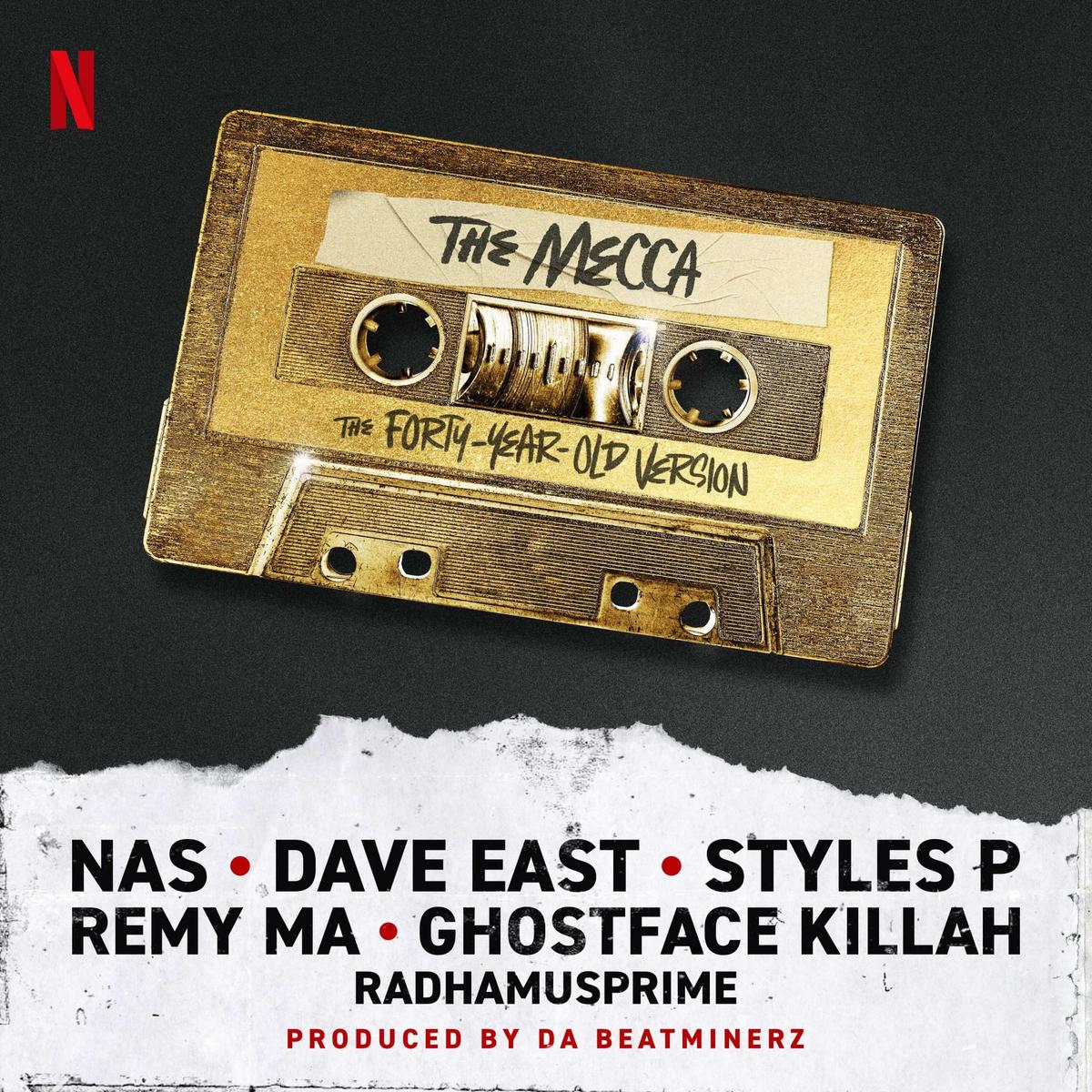 Radha Blank is a popular New York City filmmaker that loves hip-hop music. In honor of her new movie, “The Forty-Year Old Version,” she decided to release “The Mecca,” a song that features a few rap legends.

“The Mecca” is powered by a beat that every single east coast rapper was born to kill (Even Desiigner). Over it, we get gaudy rap flows, next-level punchlines, and deep-ass lyrics from Styles P, Ghostface Killah, Remy Ma, Nas, Dave East & RahdaMUSprime. I started the song knowing that I was in for some heat and still left it as burnt as these Pilsbury biscuits that I just made.