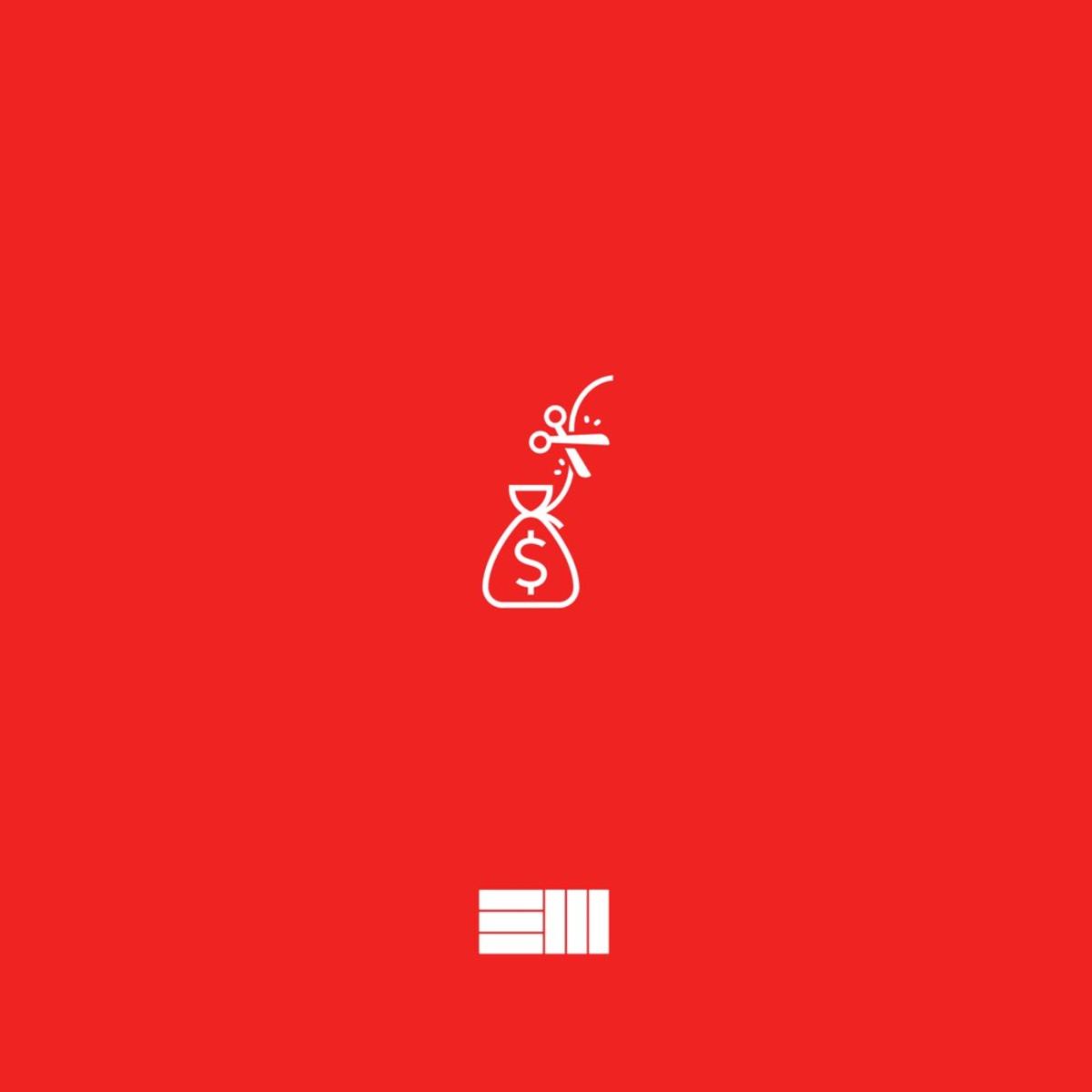 Russ has not had a bad day in five years…

Russ has been pretty active as of late. Not only has he dropped a bunch of singles these last couple of weeks, but he also dropped a deluxe edition of his Shake The Snow Globe album in May. Today, Russ decided to keep his foot on the gas by releasing “Paid Off,” a smooth new single that has him bragging about all of his major wins.

Russ talks his s**t very calmly throughout “Paid Off.” Matter of fact, I wouldn’t be surprised if he recorded the song while in a Jacuzzi.

Listen to “Paid Off” below.