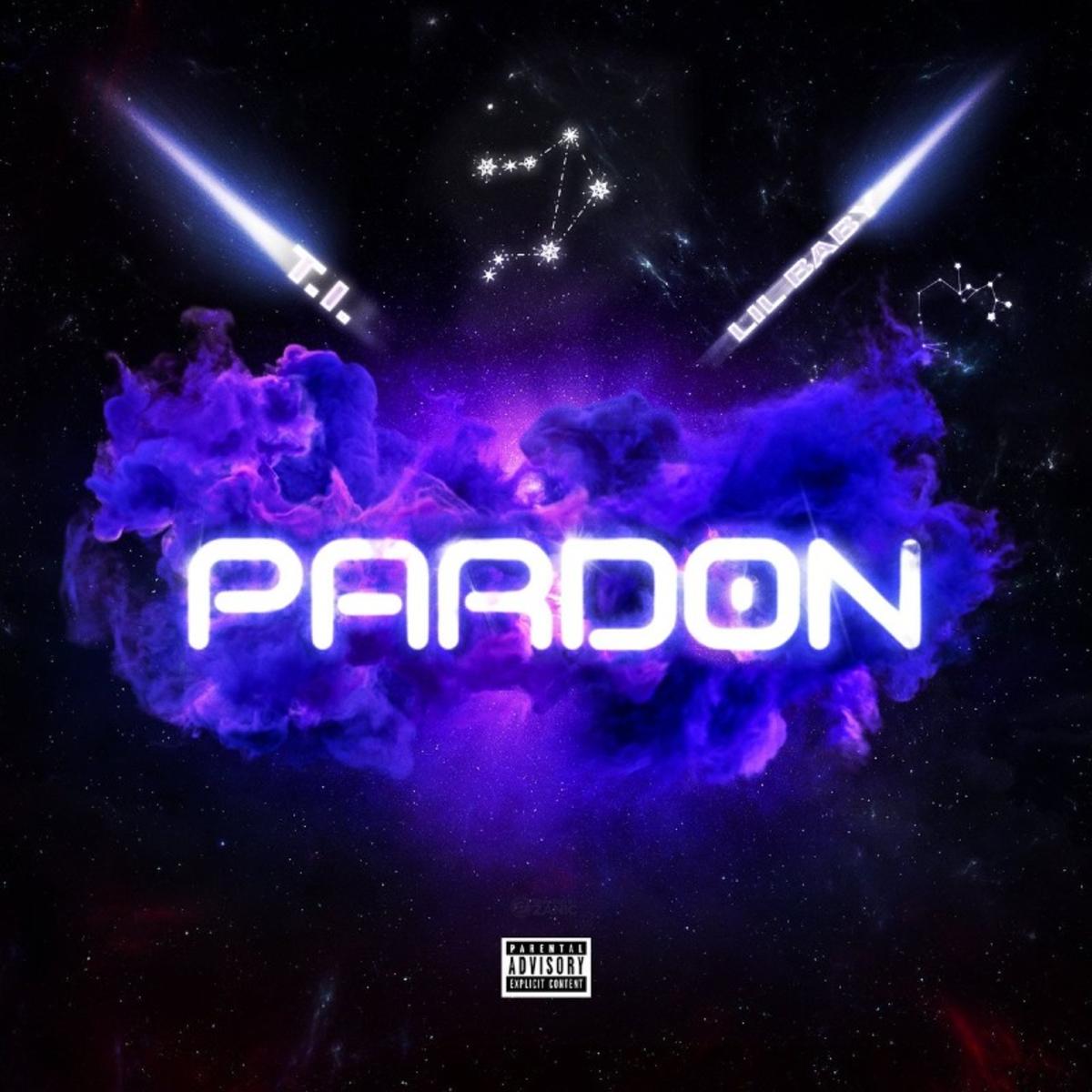 Maybe, just maybe, T.I. has one more serious run in him. Tonight, the self-proclaimed “King Of The South” will drop The L.I.B.R.A., his eleventh studio album.

“Pardon” is the first official single off The L.I.B.R.A. On the song, T.I. reminds the world that his resume is as impressive as any other rapper’s resume. He also reminds the world that he’s driving in the nicest cars and that he knows some cold-hearted killers. As for featured guest Lil Baby, he lets the world know that he has no love for floozies but has love for smoke in his lone verse on the song.

T.I. definitely acquiesces to Lil Baby’s sound on this song…