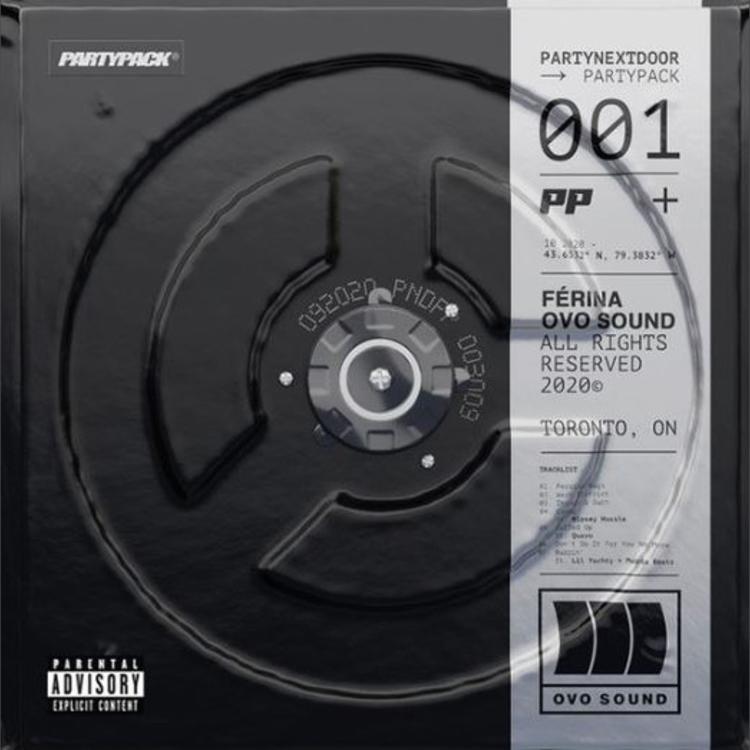 PARTYPACK boasts some pretty impressive features. Not only do you get a Nipsey Hussle verse on the album, but you also get verses by Lil Yachty and Quavo.

Listen to PARTYPACK by PARTYNEXTDOOR below.