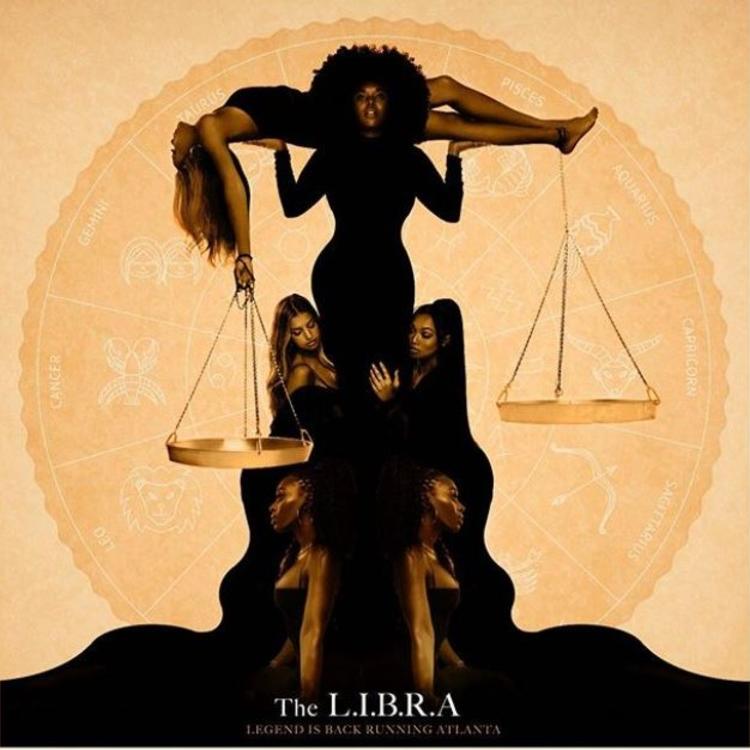 T.I. reminds the world about his king status on “The L.I.B.R.A.”

When Young Thug and T.I. link up, they are undefeated.

On “Ring,” T.I. and Young Thug go back and forth with one another on some playa, gangsta, and violent s**t. While the former sounds like a rogue businessman on the song, the latter sounds like a trill-ass Tiny Toons character.

If they ever decided to reboot Pinky & The Brain, T.I. and Young Thug need to voice the two characters.

You get a classic rap performance by T.I. on “Hypno.”

“How I Feel” is simply a good, powerful, and meaningful song.

Even though “How I Feel” boasts both a soothing beat and a soulful hook, the verses that you get from both T.I. and Killer Mike on the song are beyond powerful. In their respective verses, the two rappers ferociously call out racists, bigots, Christians, and those who don’t want to fight against oppressors.

You can literally hear the anger in both T.I. and Killer Mike’s voices on “How I Feel.”

What I love about “Make Amends” is that T.I., Benny The Butcher, and Jadakiss approach the idea of war differently in the song. I also love the churchy beat that powers the song.

“Make Amends” reminds me of a heavenly version of “Stand Up” from Urban Legend.

How the hell did Conway The Machine fit on this song?

T.I. made sure that every single track on The L.I.B.R.A. struck a chord with folks. For instance, in a song like “We Did It Big,” he pays homage to his fallen friends, while on a song like “How I Feel,” he makes sure that he talks about all of the evils that are haunting the black community. T.I. also does a great job of reminding the world that he is more than willing to go toe to toe with his enemies on “1/2 Ticket,” that respect needs to go on his name on “Put Some On It,” “Respect The Code,” and “Pardon,” and that he can hold his own against some of the best lyricists on “Make Amends.”

So what do I like about The L.I.B.R.A.? The high-powered beats, T.I.’s hungry raps, and the album’s front cover. What I don’t like about the album is that it features way too many people and it is a little too long. All things considered, I think that The L.I.B.R.A. is T.I.’s best album since Paper Trail.