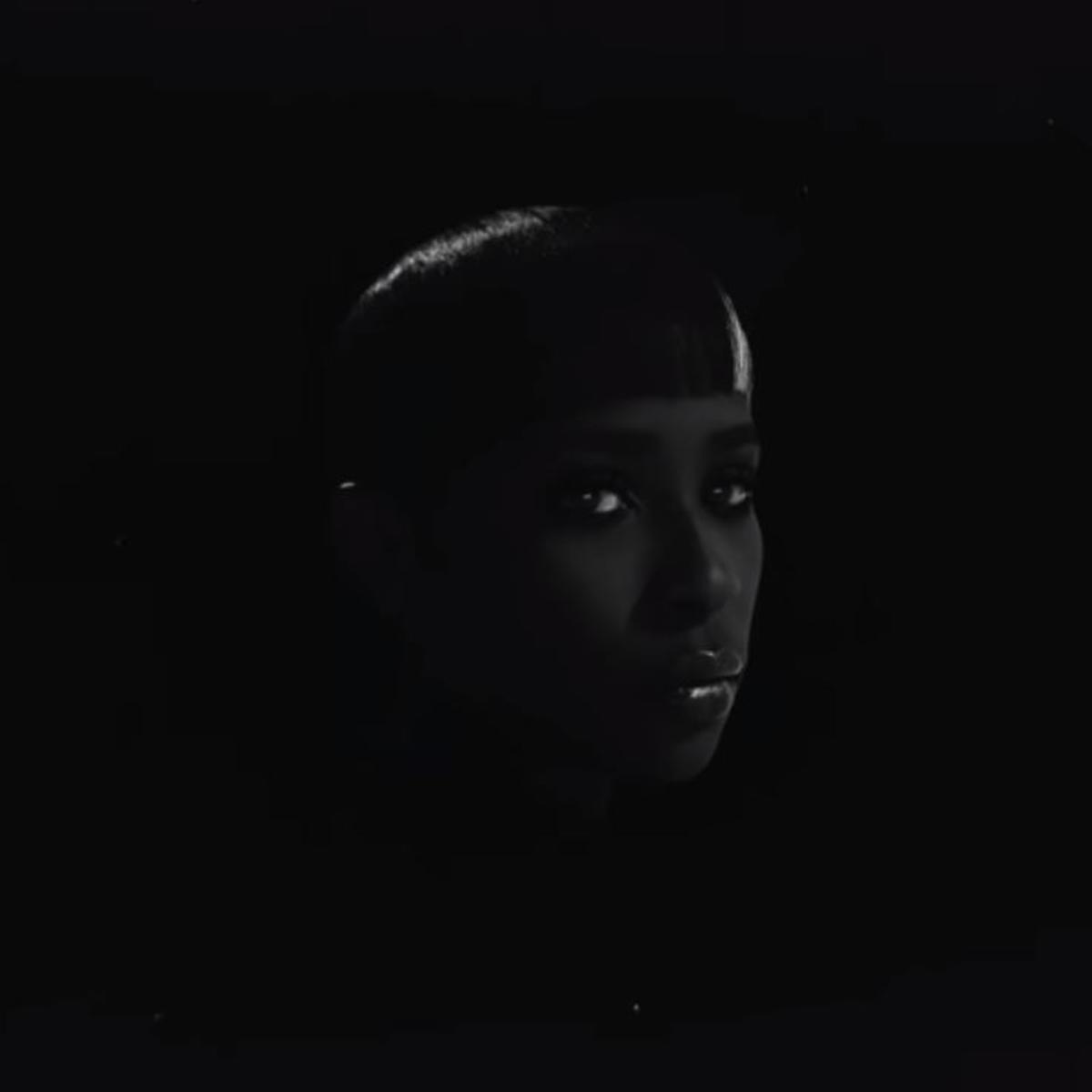 To be completely honest with you, DeJ Loaf hasn’t lived up to my expectations. After dropping a few singles that I really liked in 2015 (“Try Me” and “Back Up”), she hasn’t quite dropped anything that I f**k with since then. With that being said, Dej Loaf’s upcoming Sell Sole II album is a very important release for her. Today, the first single off the project, “No Ceiling” featuring Gunna, has hit the net.

“No Ceiling” is a bad song that is disguised as a good one. While I f**k with the vibes that the song gives off, the melodies, the lyrics, and the song’s structure are all awful.