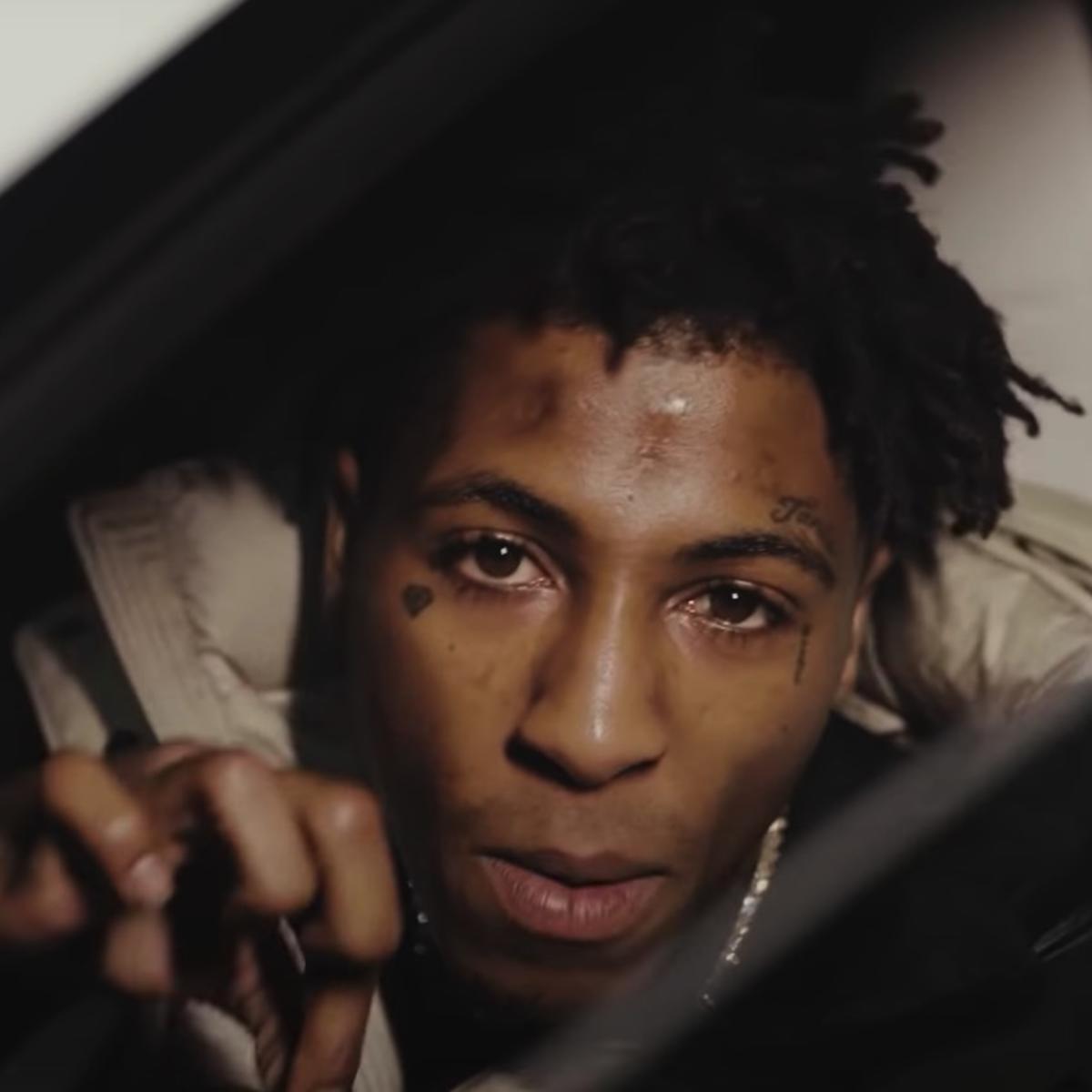 THE STORY OF O.J. (TOP VERSION)

NBA YoungBoy holds zero back on “The Story Of O.J. (Top Version).”

Whether you like it or not, NBA YoungBoy is winning right now. His TOP album is doing very well on the Billboard charts, his music videos are getting tons of views on YouTube, and he has stayed out of trouble these last couple of months. Today, YoungBoy decided to release “The Story Of O.J. (Top Version),” a song in which he comes across like the ultimate thug poet.

I wouldn’t quite say NBA YoungBoy puts up a Jay-Z-like performance on this TOP version of “The Story Of O.J.”… He does toy with rap flows that are just as irregular as the rap flows that Jay toyed with on the original version of the song.

Listen to “The Story Of O.J. (Top Version)” below.