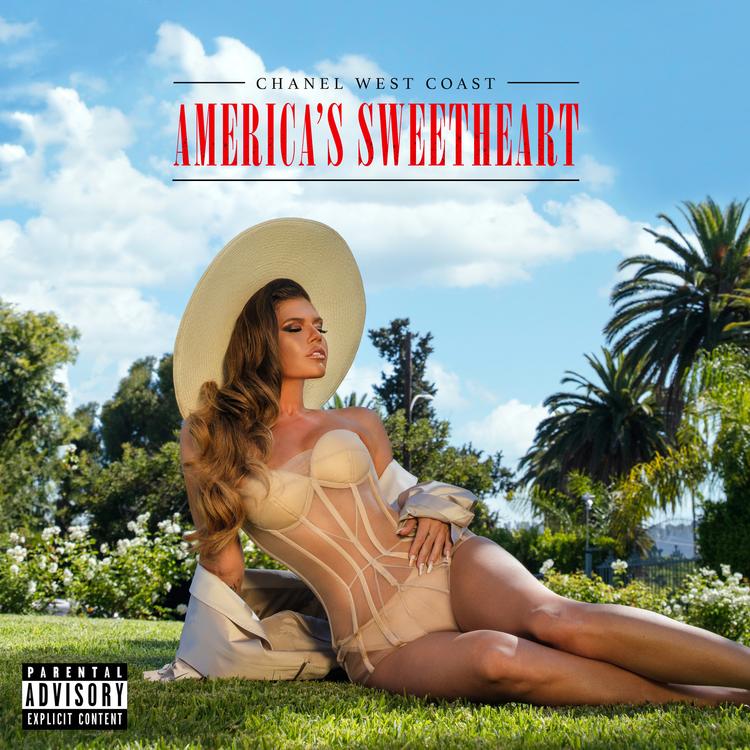 If America’s Sweetheart is as infectious as Chanel West Coast’s laugh, it might end up being the album of the year.

MTV plays Ridiculousness too f**king much! Don’t get me wrong, I f**k with the show, I just don’t want to watch it all of the damn time. Anywho, one of the main people on the show, Chanel West Coast, decided to release a brand new album called America’s Sweetheart this weekend.

There’s no way in hell that Chanel West Coast could make an album that is good, right? Think again! On America’s Sweetheart, she spits ferocious bars over hard-hitting beats, she hits us with impressive rap flows, and she addresses her haters fearlessly. While I probably won’t play the album again, I do think that is a quality listen.

Give America’s Sweetheart by Chanel West Coast a shot below.