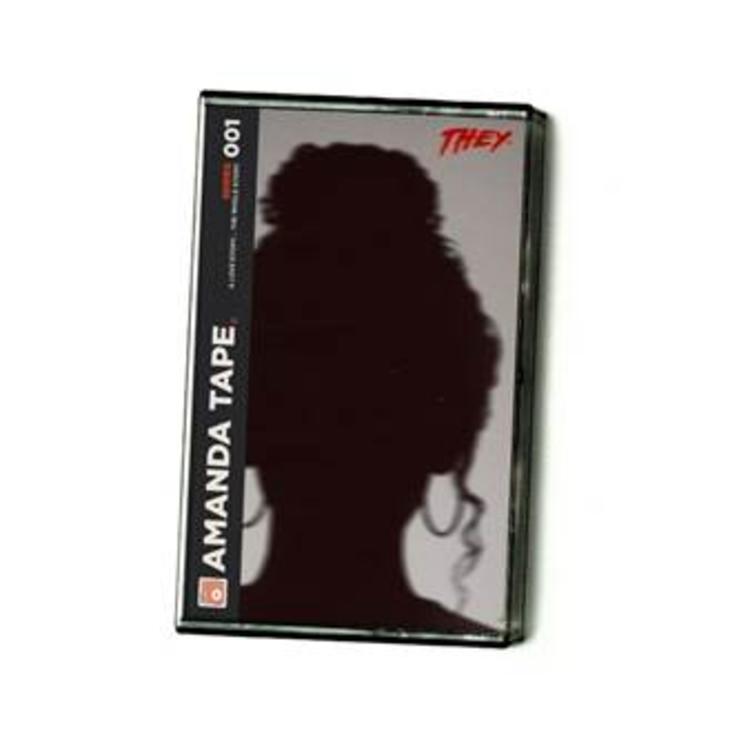 THEY finally release “The Amanda Tape,” their sophomore album.

Not enough people know how polished and versatile THEY are. With that being said, today, the Los Angeles-based duo decided to release The Amanda Tape, an album that will make you put some respect on their name.

THEY’s versatility is on full display on The Amanda Tape. Throughout the album, they bless us with R&B bangers that you would hear at campfires, 90s parties, chill-ass lounges, clean-ass strip-clubs, grocery stores, and secluded beaches. All in all, I think that The Amanda Tape has something for everyone.

Listen to The Amanda Tape below.