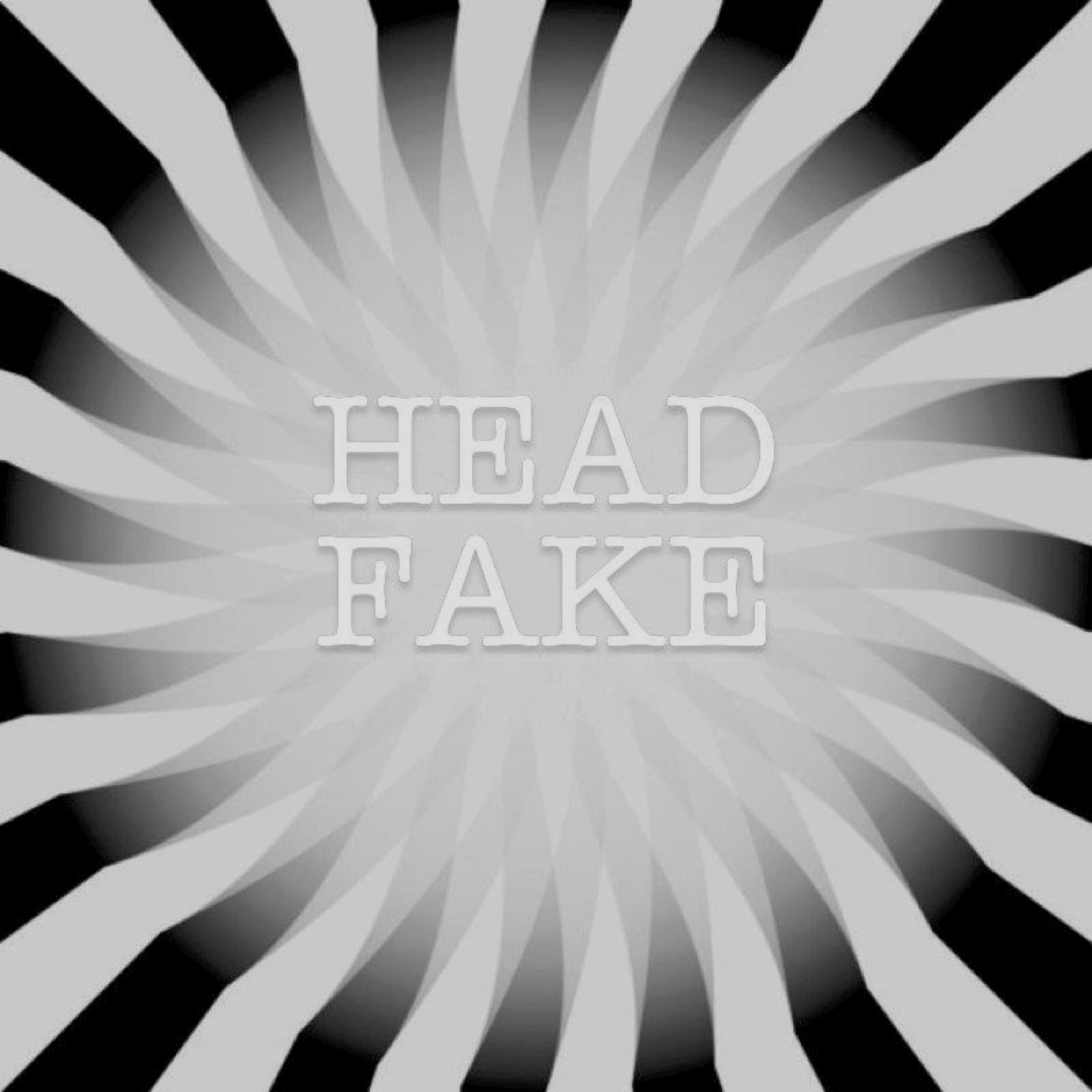 “EP3” is a body-of-work that boasts retro, exhilarating, and dramatic vibes.

Head Fake was put on this earth to make Millenials understand how amazing retro rock music is, and to remind generation X’ers that retro rock is probably the reason that they are breathing right now. Not only does the band modernize music that you would hear on some of your favorite movies from the 80s, but they also incorporate riveting feels into every one of their songs. With that being said, on EP3, their latest project, Head Fake puts on quite a show.

EP3 is powered by all kinds of vibes. “Hollywood Dreams” boasts spooky vibes, “You Could Come Around”  boasts exhilarating 80s vibes, “The Silence” boasts therapeutic vibes, both “All I Carry” and “We Are Stars” boasts dramatic vibes, “Feel Like Going Home” boasts colorful vibes, and “JFK” boasts hard-hitting vibes. Each song features captivating stories and outstanding vocal performances. Each song also features instrumentals that you would want to hear performed live.

EP3 is a very special EP. Give the project a shot below!