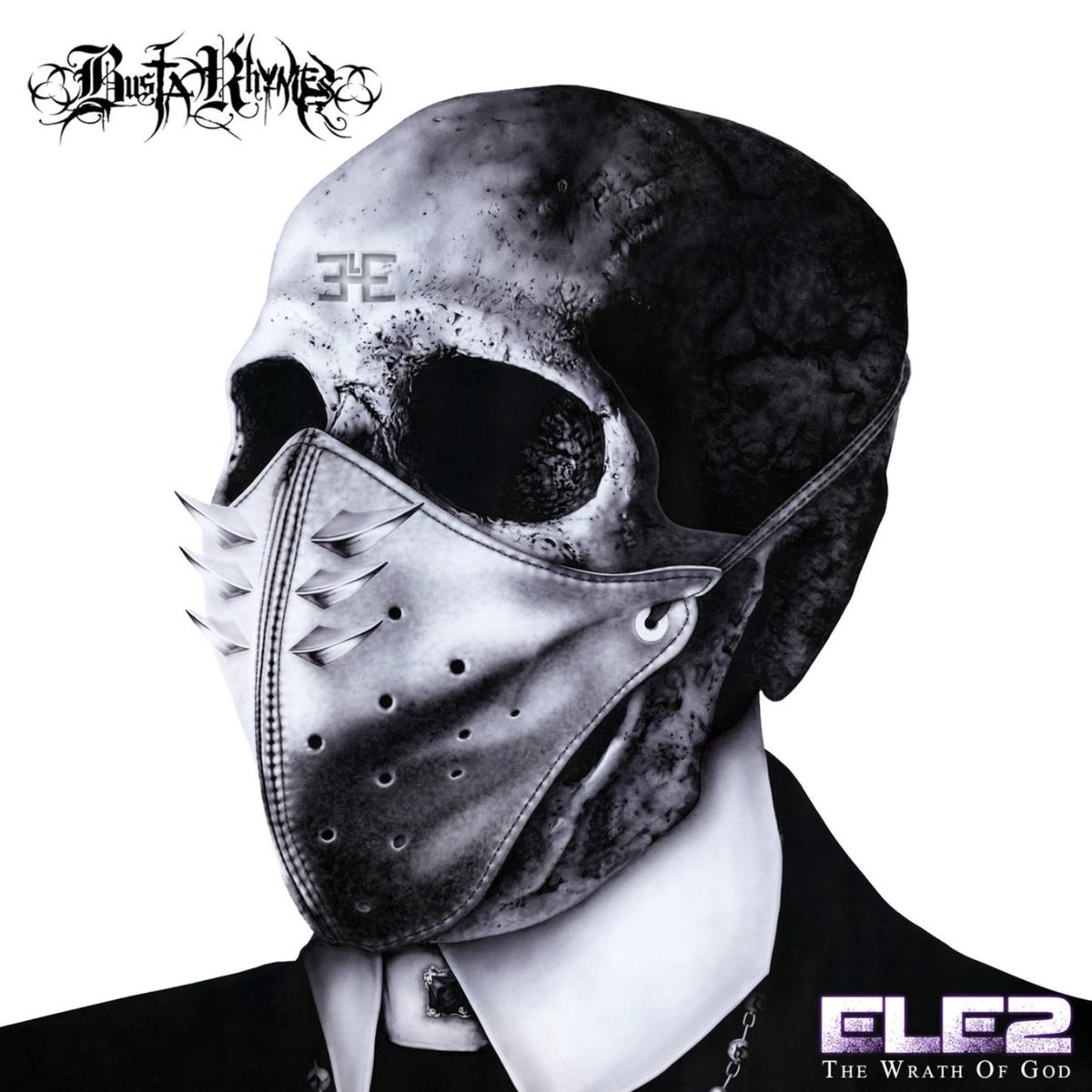 LOOK OVER YOUR SHOULDER

A song featuring Kendrick Lamar, Busta Rhymes, and a young Michael Jackson has to be good, right?

Busta Rhymes will release ELE 2 tonight. While I have no doubt in my mind that the album will feature a bunch of fantastic tracks, the one I’ve had my eyes on for the last couple of weeks is “Look Over Your Shoulder.”

“Look Over Your Shoulder” begins with a young Michael Jackson singing “I’ll Be There.” From there, the song morphs into this cold-ass banger that boasts a beat that will make you nod your head violently, a passionate hook by Young Michael, and verses by both Kendrick Lamar and Busta Rhymes that are full of wacky rap deliveries, competitive lyrics, and tons of ferociousness.

I’m so glad that Kendrick Lamar didn’t decide to play the back on this song.