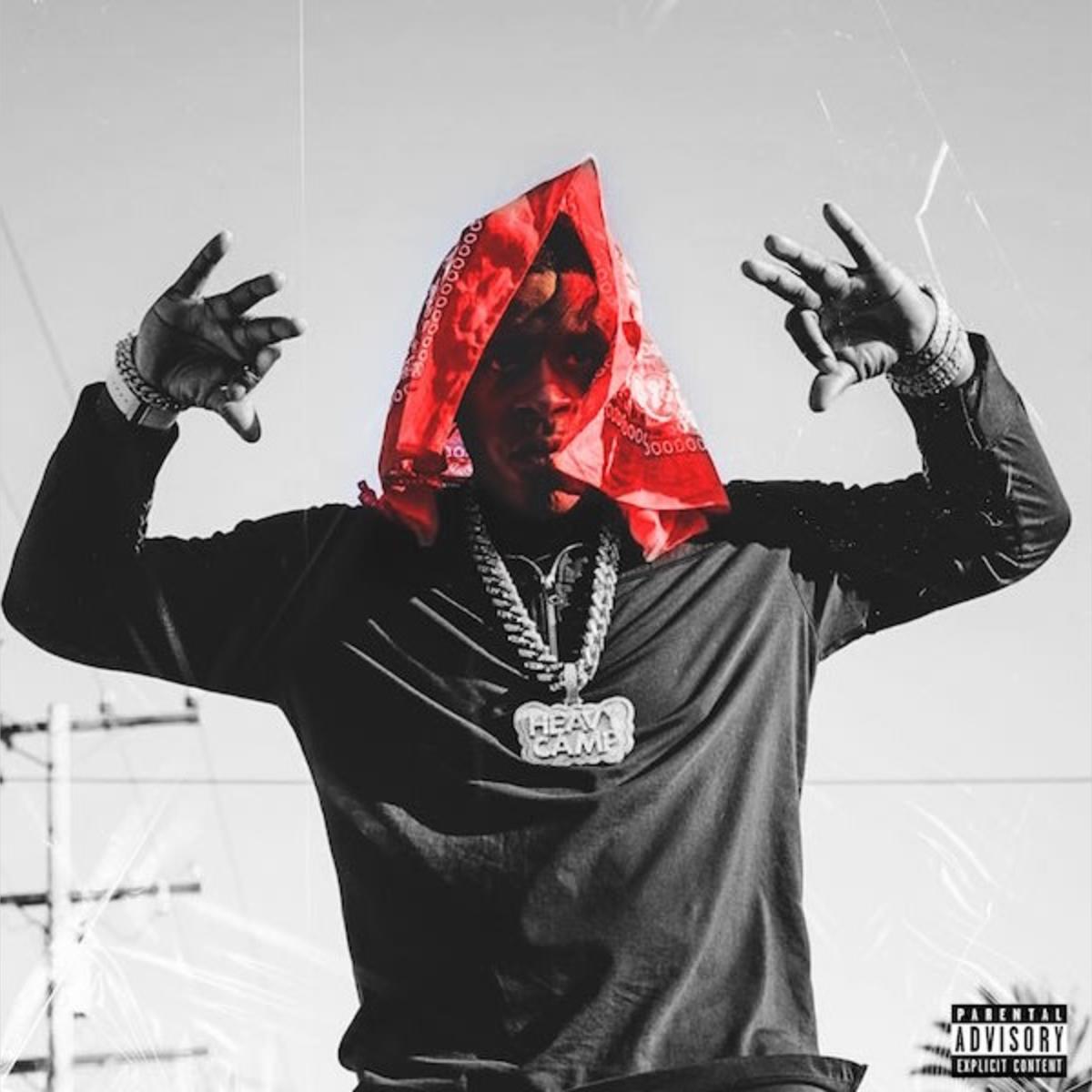 Tay Keith is one of the hottest producers in the game right now. These last couple of years, he has worked with Drake, Travis Scott, Eminem, Meek Mill, Beyoncé, and more. With that being said, on “I Met Tay Keith First,” the Memphis native gifts three dudes that can brag about knowing him when he was broke with a fire-ass beat.

Thankfully, “I Met Tay Keith First” isn’t all about Tay Keith. Yes, Lil Baby, Blac Youngsta & MoneyBagg Yo say his name a few times, but for the most part, the three rappers talk about how trill, real, and rich they are in the song.

Listen to “I Met Tay Keith First” below.