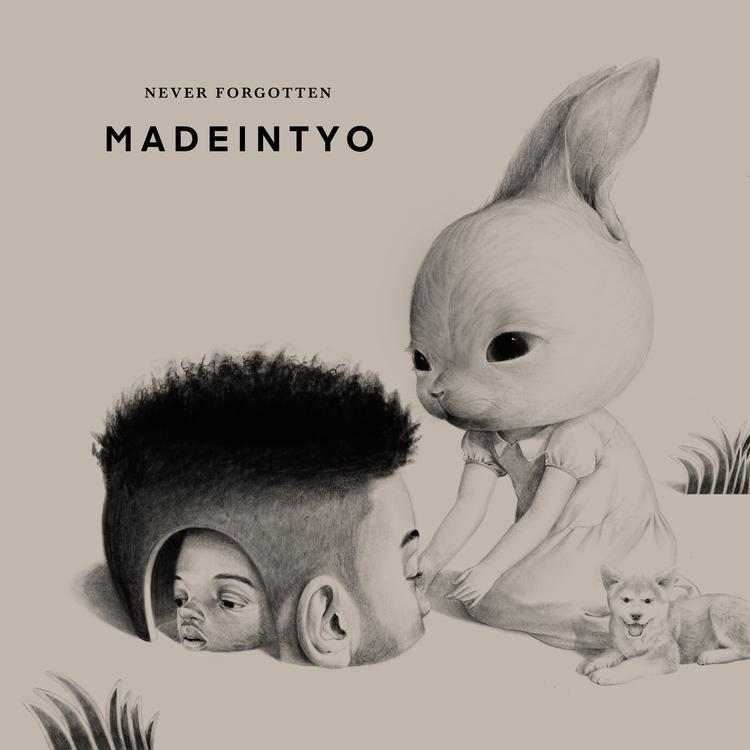 If I told you that I learned anything from MADEINTYO’s music back then, that would be a flat out lie. With that being said, on Never Forgetten, his latest album, he shows serious growth.

Once I heard “Movie,” I became convinced that MADEINTYO is a new man. Throughout the song, he passionately talks about wanting to be great for his family. As I continued to play the album, the more and more I began to realize that TYO’s rapping skills have become a lot more polished, his lyrics have become a lot more meaningful, and his rap flows have become a lot less wacky. For day one fans of the rapper, no need to worry, he still spits bars over Nickelodeon-ass beats on the album.

You get some great guest appearances on Never Forgetten. Any album that features J. Balvin, Ty Dolla $ign, Cam’ron, Chance The Rapper, Wiz Khalifa, and BJ The Chicago Kid is an album that I want to listen to!

Check out Never Forgetten below.