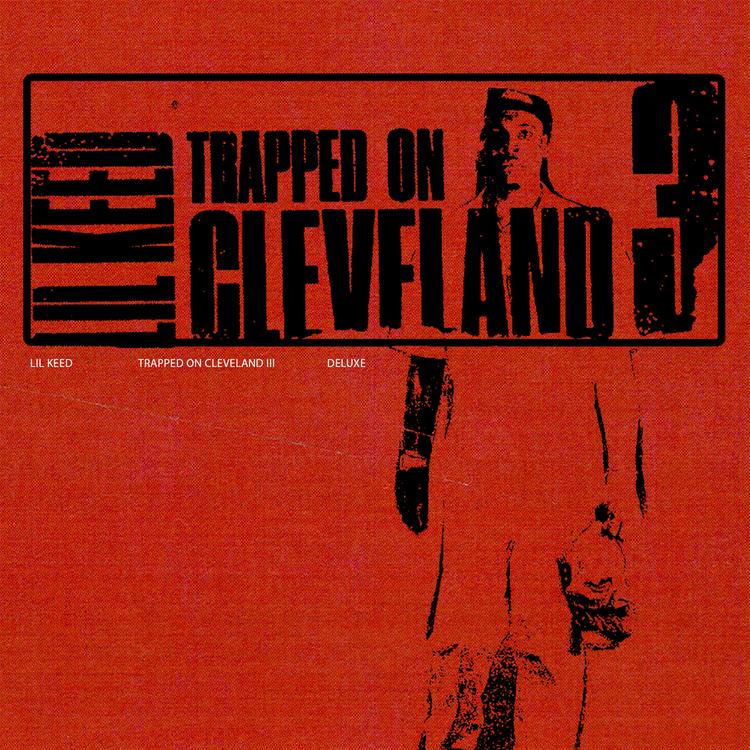 Lil Keed adds a whopping eighteen tracks to his “Trapped On Cleveland 3″ album.

Lil Keed puts up a pretty solid performance on Trapped On Cleveland 3 (Deluxe). Throughout the project, Keed plays around with all kinds of flows, he hits us with nothing but trill-ass lyrics, and he fearlessly sings like a wounded bird. The beats he raps over also do everything in their power to f**k up housing foundations. All in all, if you are a fan of authentic trap music, you will not be disappointed by TOC3.