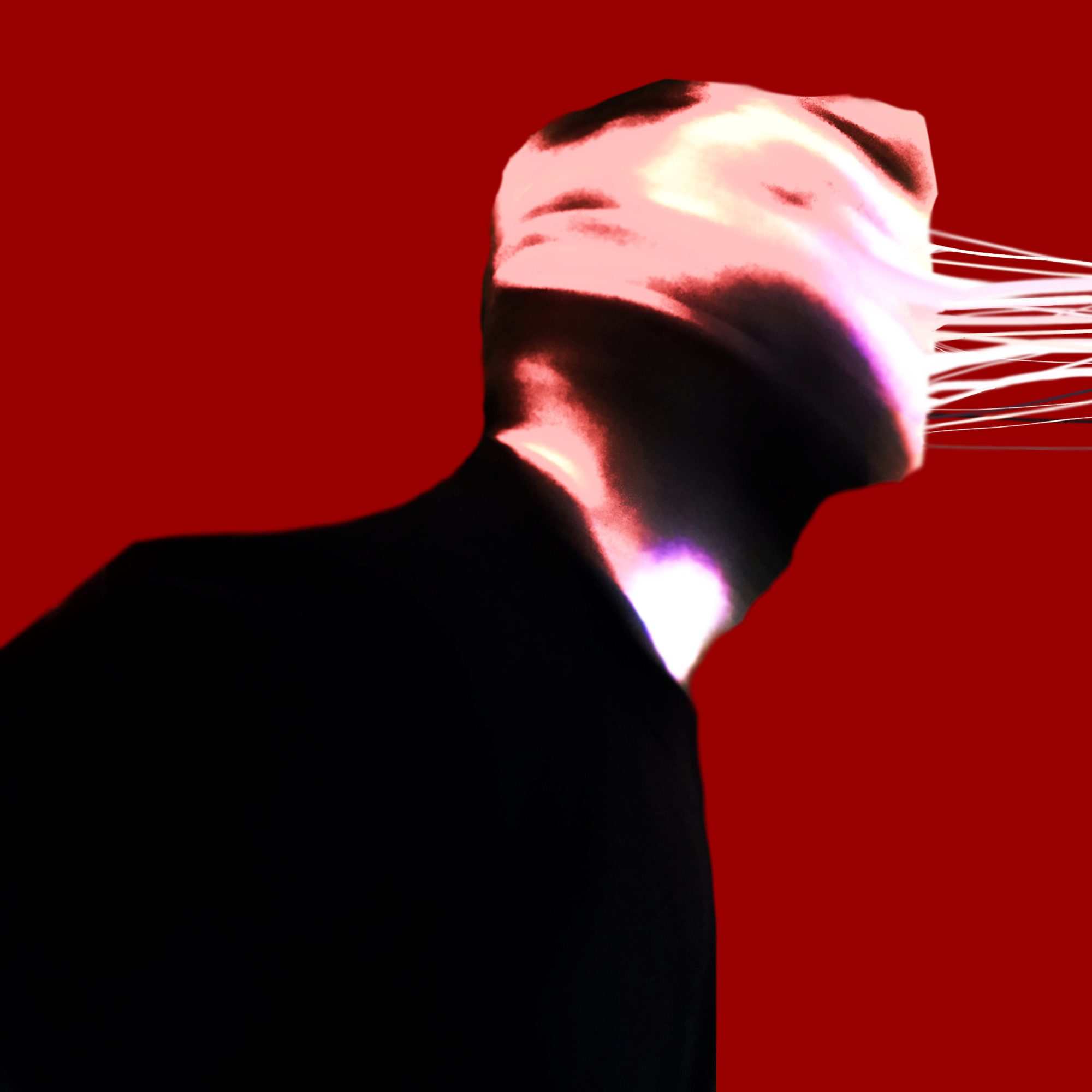 If you love futuristic instrumentals, “Three Eyes” was put on this earth for you to enjoy!

Three Eyes are musicians that I am not exactly sure are from this planet. On their previous project, New Realms EP, they do a great job of gifting us with music that is futuristic, innovative, and beyond riveting. On their latest project, Three Eyes, the band turns things up a notch!

Three Eyes closes out fantastically. “6 Foot Reverie” is an astral gem that will intoxicate your mind; “Tempted By Diffidence!” is a happy-go-lucky tune that will put you in a euphoric state; “Return From Without (The Value Of Nothing, Pt. 2)” is a rap banger that will go over a bunch of people’s heads (Kudos to Sabelo Cyprian for putting up explosive raps on the song); and “Apostatic Communion” is a spine-chilling track that also features a few vibrant moments here and there.

If you haven’t heard Three Eyes, stop everything you are doing and listen to the project. It is one of the most creative/intriguing bodies-of-work out there.