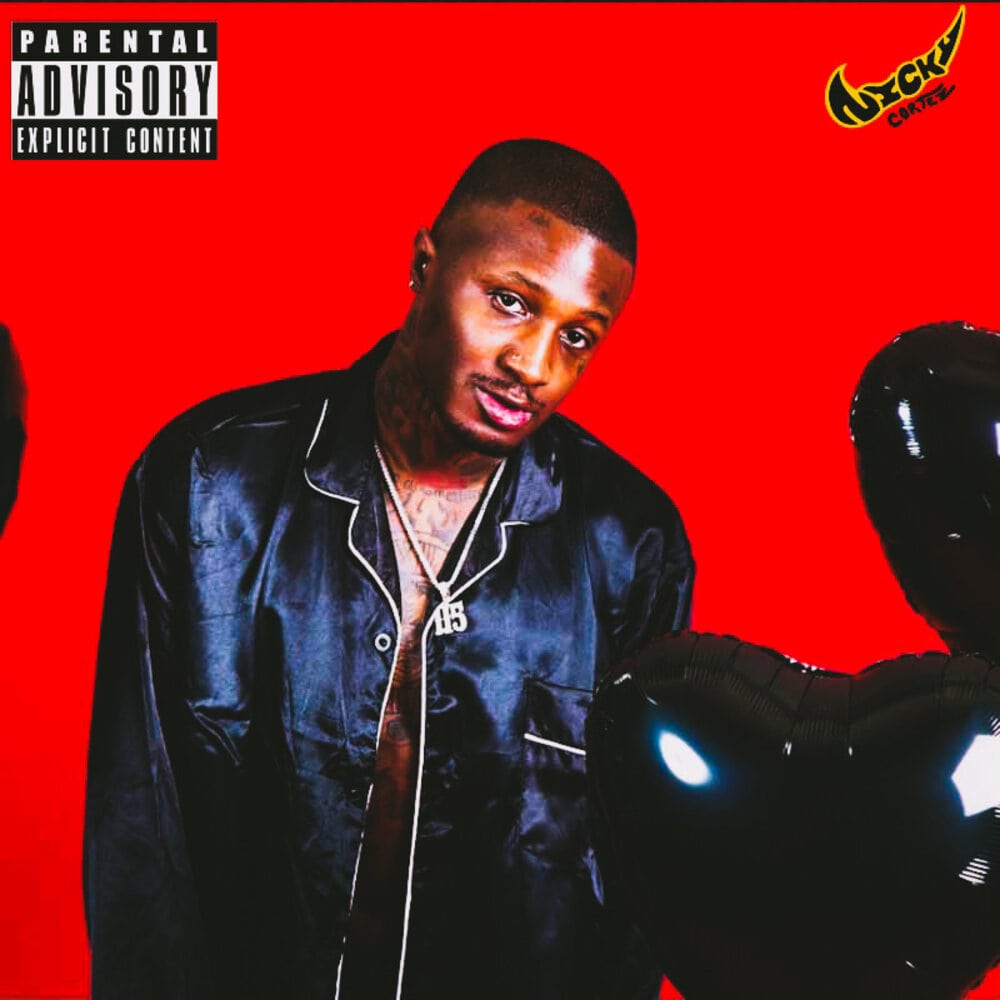 Nicky Cortez is as trill as it gets. Not only does he have a grungy voice, but he also talks about hood-certified s**t in his music. On his latest single, “Ruthless,” Cortez keeps it real about where he is from.

“Ruthless” is powered by a beat that I know can fight. Over it, Nicky Cortez raps about his city (Amarillo, Texas), about his playa ways, about his knack for hustling, and about the love he has for his family. Throughout the song, Cortez sounds both grungy and focused. He also comes across as someone who wants nothing to do with the fakeness that permeates through the music industry.

Give “Ruthless” by Nicky Cortez a shot below.