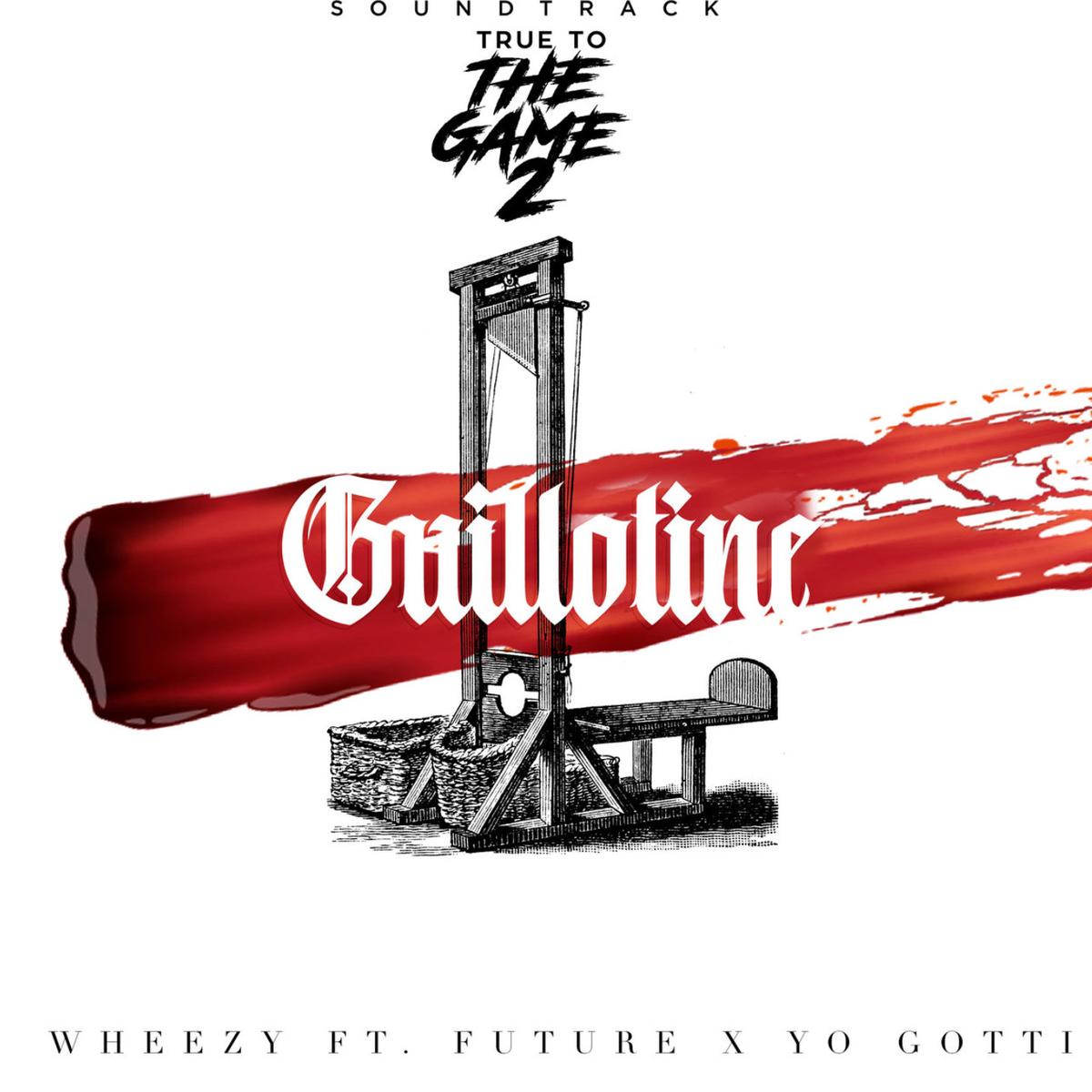 “Guillotine” is off the “True To The Game 2” soundtrack.

Wheezy is on fire right now. Just a few days ago, he released Emergency Tsunami, a mixtape that features fire-ass beats by him. Today, Wheezy decided to release “Guillotine,” an absolute banger that features Yo Gotti and Future.

“Guillotine” is so hard, it might need to be listened to in another city (That was a shot at T.I., folks). The song features a beat by Wheezy that is both trap authentic and riveting, contributions by Future that are Gunna-Esque, and a verse by Yo Gotti that will make you want to apply for a job at your local bando.

Wheezy is slowly but surely turning into Metro Boomin 2.0.