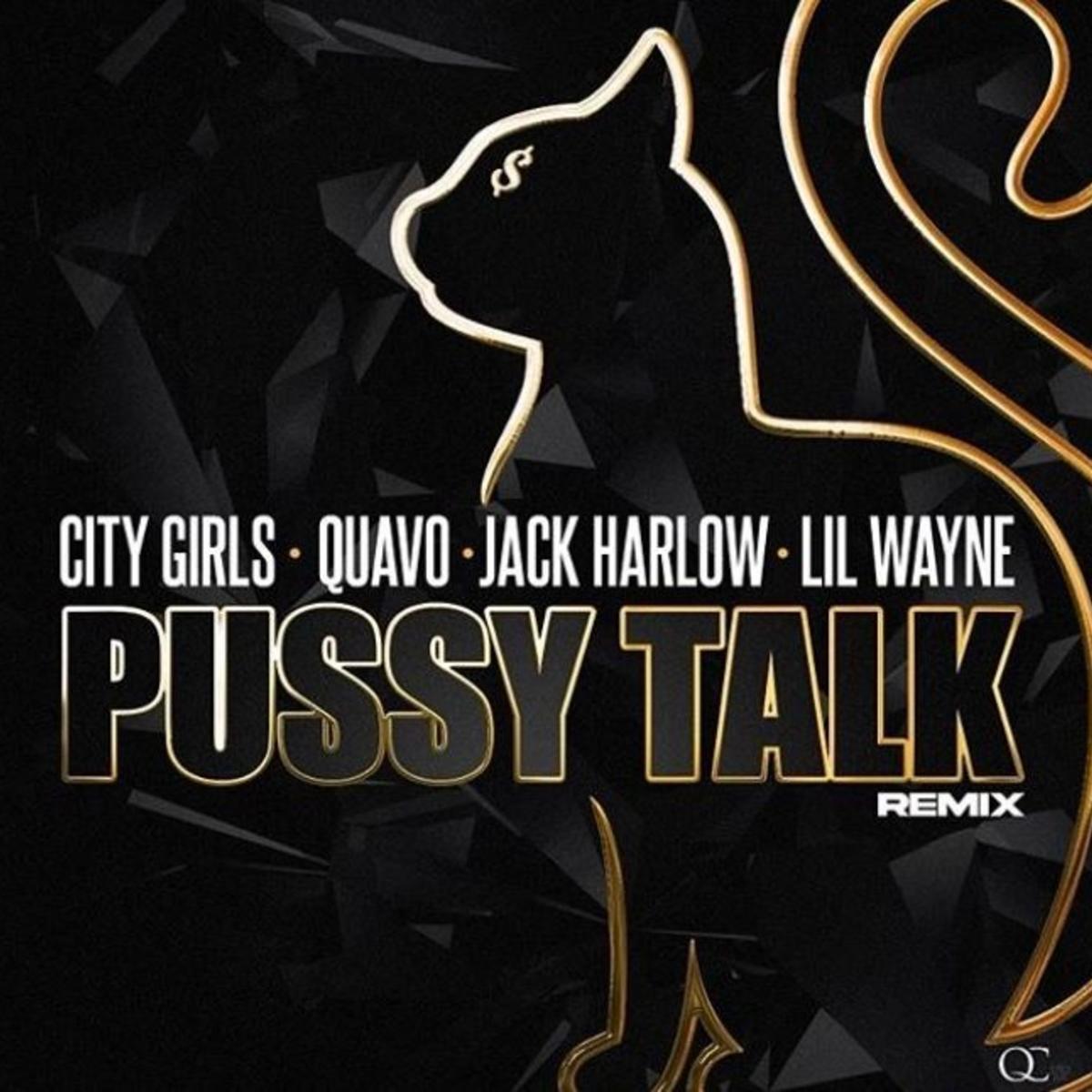 A few months ago, I said that “Pussy Talk” was one of the best songs off City Girls’ slept-on City On Lock album. Today, a remix to the song that features Quavo, Jack Harlow, and Lil Wayne has hit streaming services.

“Pussy Talk (Remix)” features a bunch of dudes with johnsons. The good news is that each johnson-holder hits us with witty, raunchy, clever, and trill-ass verses. They also sound like they are on the same p**sy… I mean page.