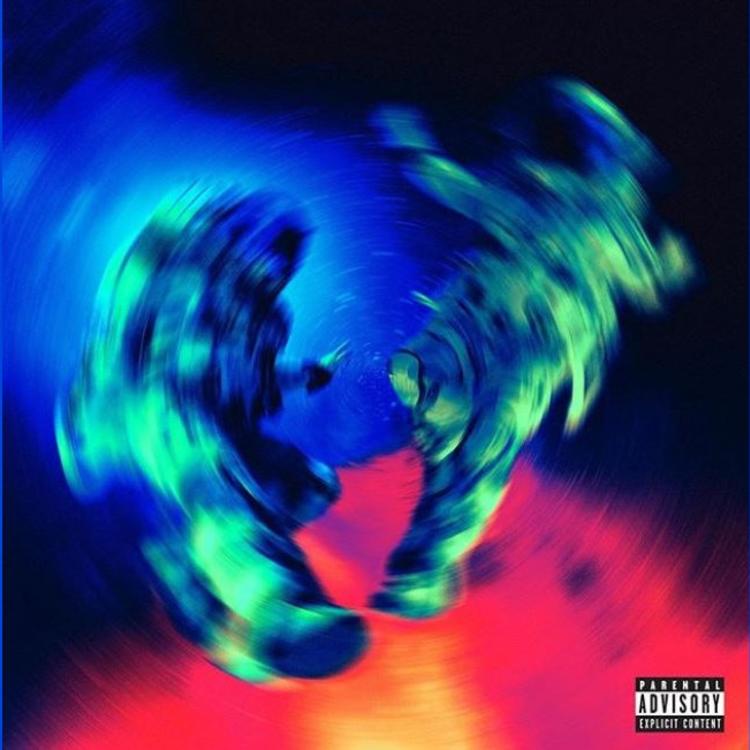 With the release of “Pluto x Baby Pluto,” Future and Lil Uzi Vert prove to the world that their bromance is real.

“I Don’t Wanna Break Up” is a song that is all the way up Lil Uzi Vert’s alley.

“I Don’t Wanna Break Up” is powered by a stimulating beat, an unbelievably catchy hook, and twisted lyrics about heartbreak that would make Sean Kingston suicidal all over again. While Lil Uzi Vert absolutely shines on the song, Future sorta sounds like a dude that doesn’t belong on the song…

Future and Lil Uzi Vert are on the same page like s**t on “That’s It.”

Future and Lil Uzi Vert absolutely slice up the booming beat that powers “That’s It.” They also bounce between savage-ass playas, cold-hearted killers, reckless spenders, and the coolest negroes on this planet on the song.

The way Lil Uzi Vert’s verse transitions from Future’s verse on this song is amazing.

Both Lil Uzi Vert and Future won “That’s It.”

“Stripes Like Burberry” is the most complex, emotional, and hardest intro I’ve heard in a while.

“Stripes Like Burberry” starts Pluto x Baby Pluto off magically. Throughout the song, Future and Lil Uzi Vert hit us with all kinds of flows and melodies. They also hit us with lyrics that will convince you that the two rappers are really about that life. The song also features a trap beat that sounds like it was made in a factory that also makes toys that kill people (Don’t ask me to explain why I get those vibes).

I guess “Drankin N Smokin” is a love song…

Don’t worry, I heard Future talk about falling in love with a women that does coke, works out, smokes their asses off, and licks on stones on “Drankin N Smokin,” too. Don’t worry, I also heard Lil Uzi Vert talk about everything but drinking and smoking on the song, too… If you ask me, both of those negroes need to see Oprah.

In all seriousness, I love the vibes that you hear on “Drankin N Smokin.” I also like how both Uzi and Future legitimately sound like two dudes that would fall in love with somebody that human beings are not supposed to fall in love with…

Lil Uzi Vert and Future both go off on “Real Baby Pluto.” Over this action-packed Zaytoven beat, the two rappers hit us with crazy flows, animated deliveries, and savage lyrics. During the making of this song, I wouldn’t be surprised if foam came out of the two rappers’ mouths. I also wouldn’t be surprised if their Mics each died of over-stimulation.

Do not listen to what your hating-ass friends say, this Pluto x Baby Pluto album is hotter than Megan Thee Stallion in smedium clothing.

Pluto X Baby features daring vocal performances, unbelievable melodies, next-level beats, and impeccable rap flows. The album also features gangsta, sly, braggadocios, and pimpadocios lyrics. Though I think that Lil Uzi Vert is the star of the show (His edgy sound is way too appealing to pass up), I think Future does a great job of keeping his foot on the gas when it comes to hitting us with unadulterated/hood-certified/trap-authentic material. All in all, the duo complement each other well on this album.

I think that every single song on this Pluto x Baby Pluto album will turn any hip-hop club in the world upside-down. I have bad news for you, though: Clubs aren’t f**king open right now (Damn you, Coronavirus!!!!!).

What Grade Do You Give “Pluto X Baby Pluto” by #Future and #LilUziVert 🤔 ?