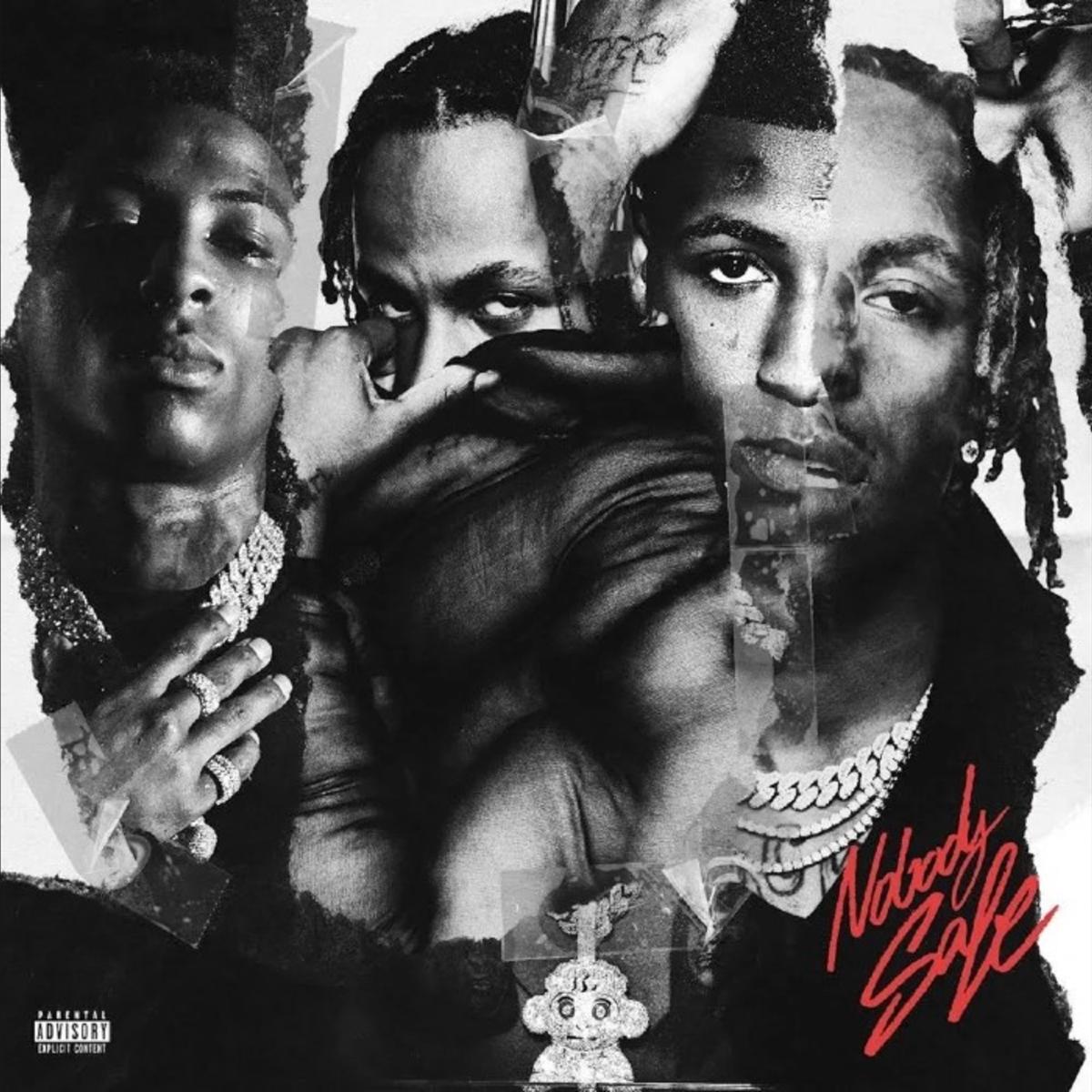 I’ve listened to way too much NBA Youngboy this week…

Rich The Kid and NBA YoungBoy’s new album will release in a week. To get us hyped up for it, the two rappers decided to release “Automatic.”

Believe it or not, you get a version of NBA YoungBoy that is tamed, nonviolent, melodic, and trustworthy on “Automatic.” Unfortunately, you get the same ole Rich The Kid that sounds like a clumsy boss that likes to spoil chicks and brag about his luxurious s**t on the song. Whatever the case may be, I’m glad that I didn’t leave the song feeling depressed.

Ya’ll excited for this upcoming NBA Youngboy/Rich The Kid album?