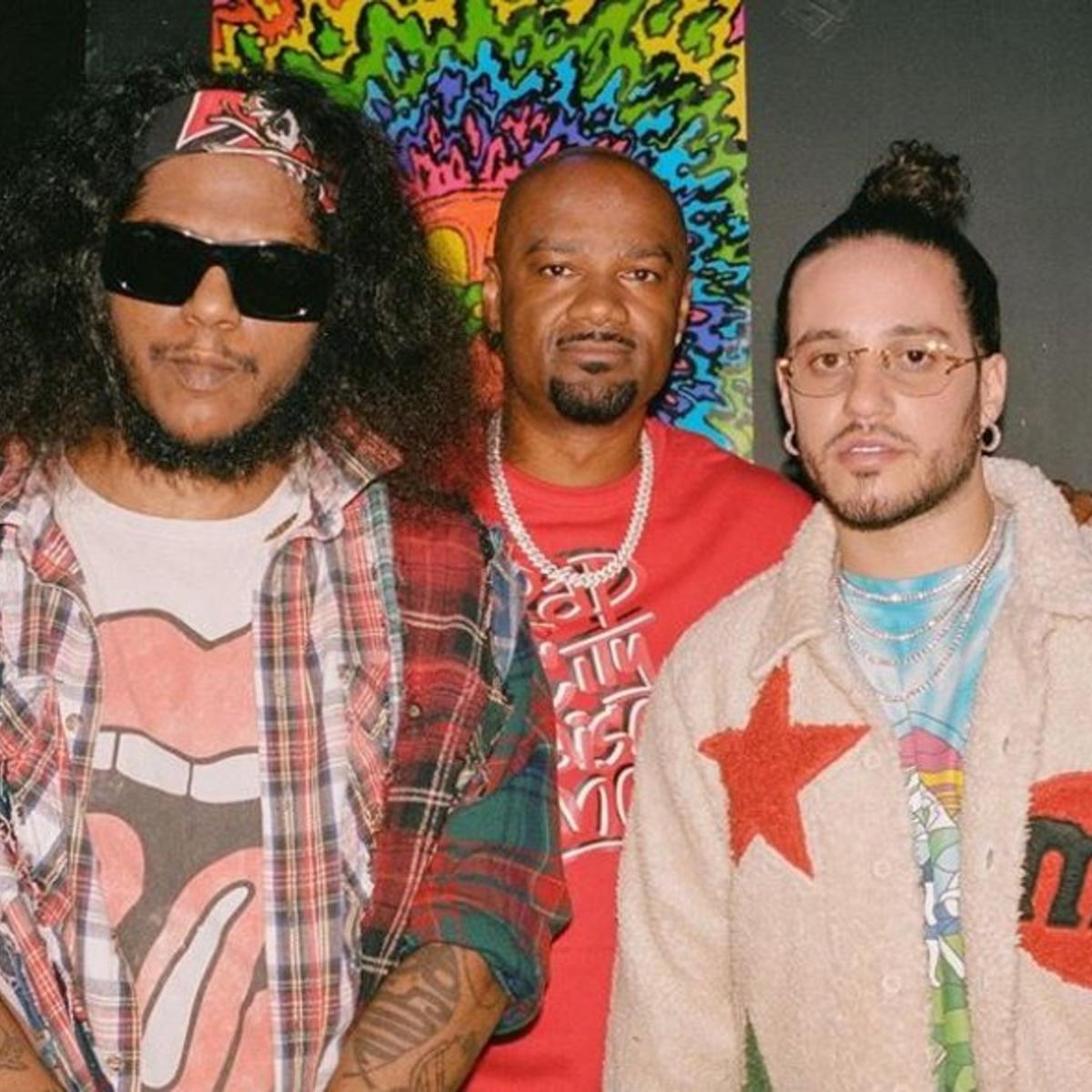 “Who Wants What” is a tight song, but the music video to it is epic.

Russ will release Chomp in a few weeks. I was very excited about the project before, but after listening to “Who Wants What,” I am now hyperventilating at the thought of it.

You get serious punchlines, sturdy flows, boss lyrics, and a beat that is colder than a Philadelphia ballot counter on “Who Want What.” Even though the song is a whopping six minutes long, every single second of it is hot fire!

The music video to “Who Wants What” is dope as hell. On it, Big Tigger, Russ, and Ab-Soul recreate Rap City’s iconic freestyle sessions.