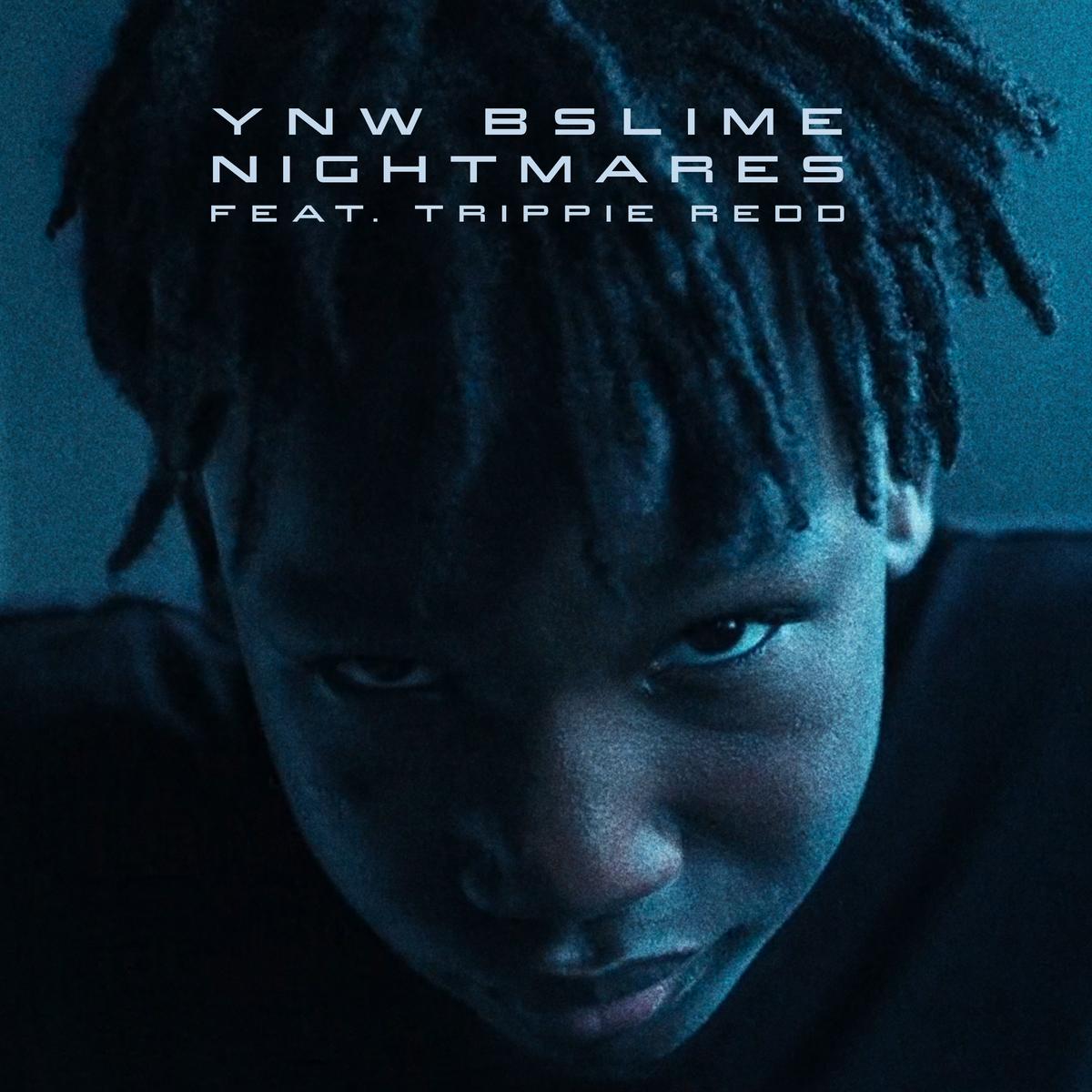 YNW Melly is facing major jail time right now. While I am someone that refuses to take sides in his situation, I do understand that his case has affected the lives of several people. YNW BSlime, Melly’s brother, highlights how the Melly Vs. Melvin rapper’s case has had a negative impact on his own life on “Nightmare.”

“Nightmare” is one of the most heartbreaking songs I’ve heard this year. On it, YNW BSlime talks about missing his big brother, missing King Von, and even missing his brother’s alleged victims. While I am not quite a fan of how he rides the emotional beat that powers the song, I am pretty impressed with how deep his lyrics are and the melodic hook he lays down.

Trippie Redd pretty much goes Rambo on “Nightmare.” Throughout the song, he talks about shooting blocks up and f**king on chicks (Did your boy even get briefed about what this song was about before he laid down his verse?).

Give “Nightmares” a shot below!