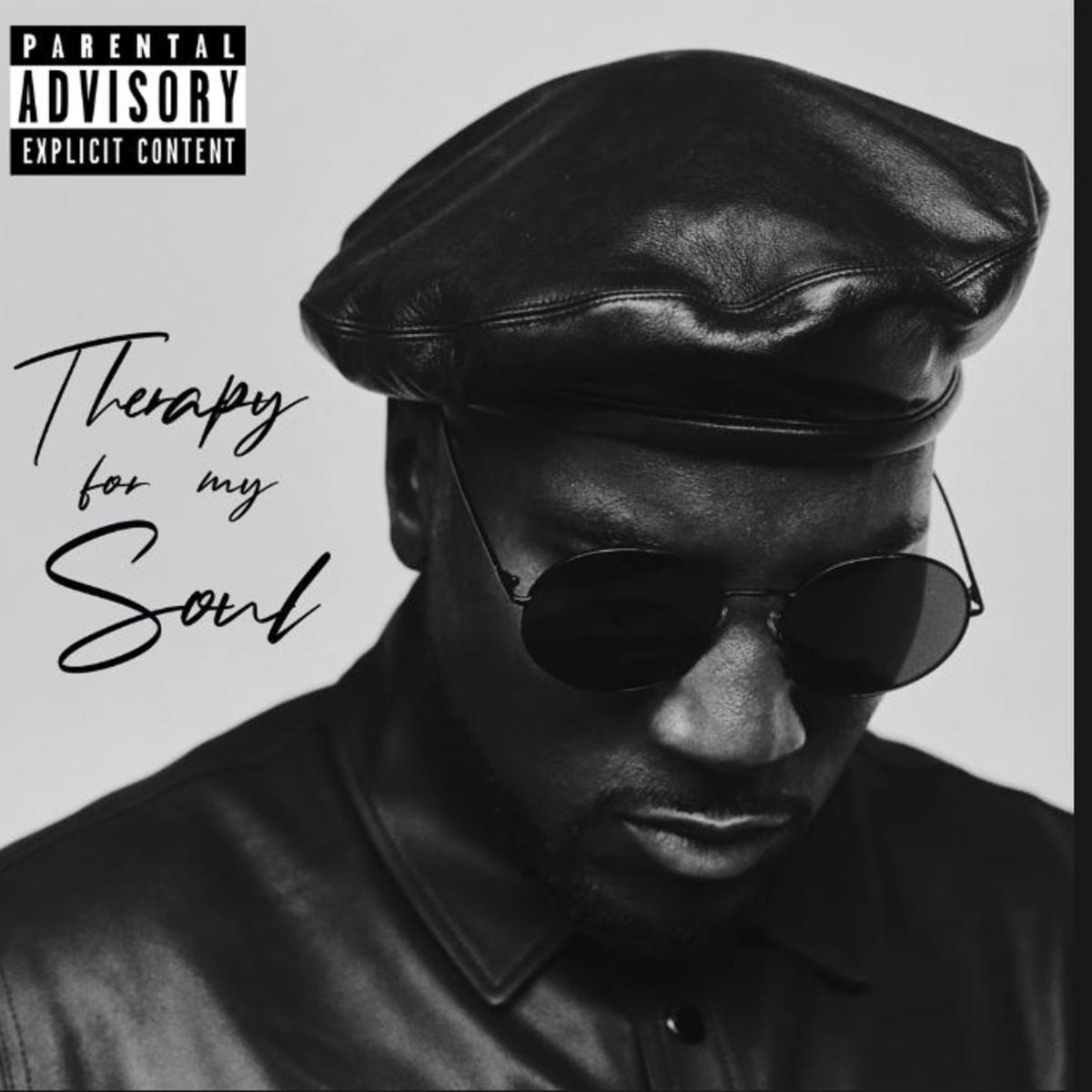 THERAPY FOR MY SOUL

Jeezy holds nothing back on “Therapy For My Soul.”

This is going to be a major week for Jeezy. On Thursday, he will go against Gucci Mane on VERZUZ, and on Friday, he will release The Recession 2. In anticipation of both events, Jeezy decided to release “Therapy For My Soul,” a song in which he calls out a few of his critics.

On “Therapy For Soul,” Jeezy calls out 50 Cent, Freddie Gibbs, and a few more people that he has dealt with in the past. He also does a great job of blaming himself for allowing some of his friendships to go sour. Personally, what I love about the song is that it features a soothing beat and a style of rapping by Jeezy that is truly intriguing to listen to.

I truly hope that cooler heads will prevail during Gucci Mane and Jeezy’s VERZUZ battle.