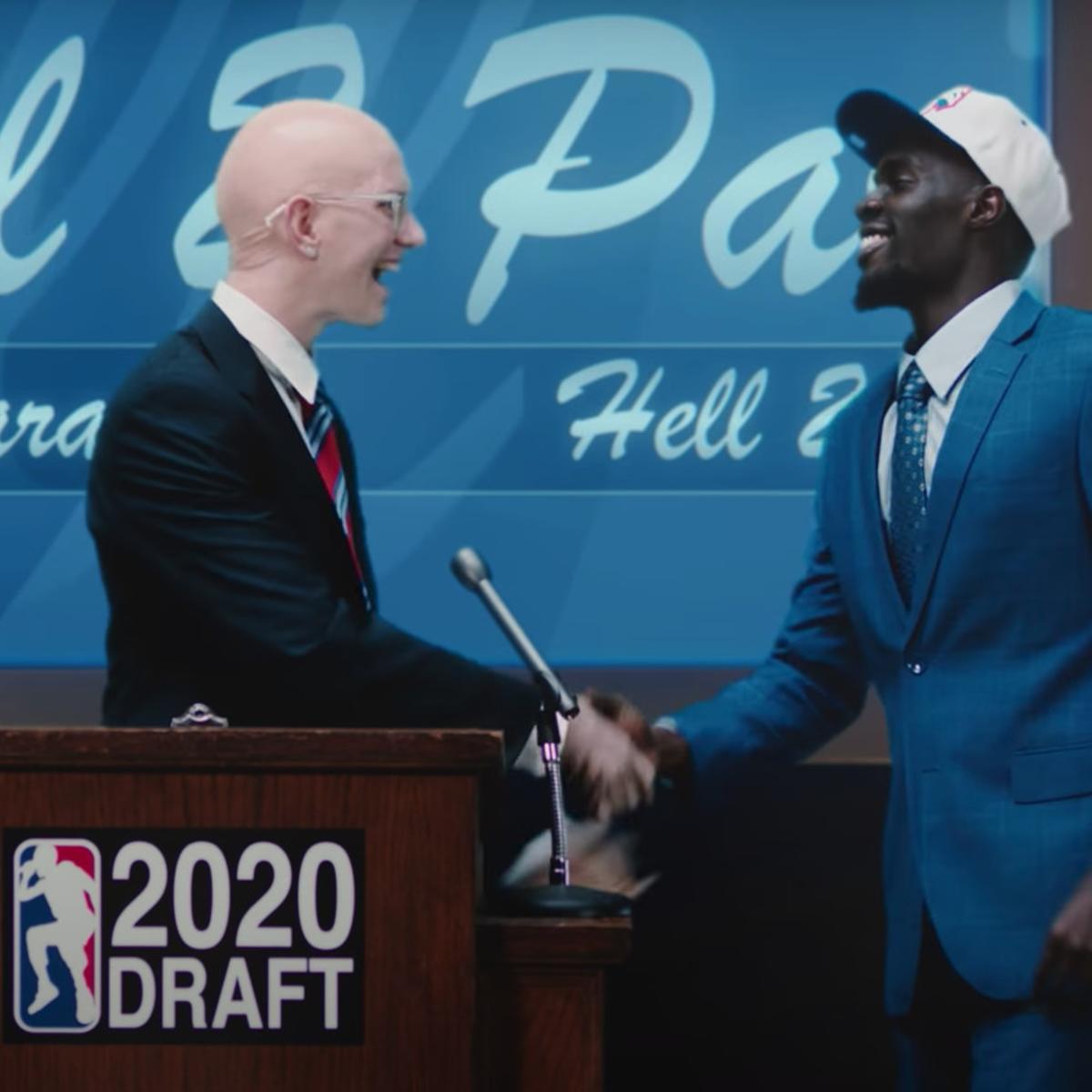 This song is horrible, but the music video to it is fire!

Sheck Wes isn’t the best baller that I’ve ever seen, but he can sorta hold his own on the court (I admit, I watched some of his basketball highlights yesterday). He also isn’t the best rapper that I’ve ever heard, but he can sorta hold his own on a track (I admit, I listened to a few of his songs last week). Today, Wes decided to release “BEEN BALLIN (DRAFT 2020),” a banger in which he brags about doing two things that he’s average at.

Just like every other Sheck Wes track, “BEEN BALLIN (DRAFT 2020)” features an explosive beat, braggadocios lyrics, and wacky rap deliveries. If you are someone that needs a pick-me-up from hell or a good laugh, give the song a shot below.