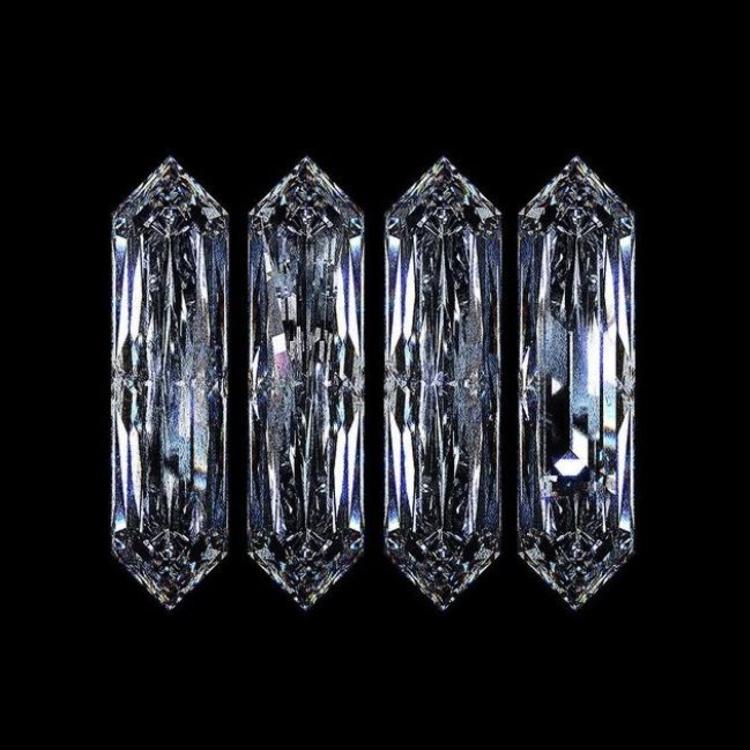 “Middle Of It” starts off QUARANTINE PACK explosively.

Meek Mill brags about his ability to secure bags and avoid thots in “Middle Of It.” What I like about the song is that it features a trap beat that might sound good on some IMAX speakers. The song also features a version of Meek that I’m convinced has rabies.

“Pain Away” is a song that Meek Mill has been teasing for a few months now.

Throughout “Pain Away,” Meek Mill and featured guest Lil Durk let the world know how money has affected both of their worlds, and how they are suspicious of the people around them. What I like about the song is that it is probably more dramatic than it needs to be (Both of them dudes sound like they are auditioning for a role on a hood soap opera on the song).

Meek Mill goes ham, cheese, mayo, and whatever other condiments you like to put on your sandwiches on this QUARANTINE PACK EP.

Literally, every single song on QUARANTINE PACK features verses that will come for your life. The good news is this: only 80% of the s**t that comes out of Meek Mill’s mouth on the EP is on some savage, violent, and misogynistic s**t (That’s a downtick from his last album).

As good as Meek Mill, Lil Durk, 42 Dugg, and Vory are on QUARANTINE PACK, the best thing about the EP might be the beats. Every one of them is explosive. S**t, before Meek even says a word on most songs, I already began the process of tucking my chain.

I’m not going to lie, I missed the hell out of Meek Mill!