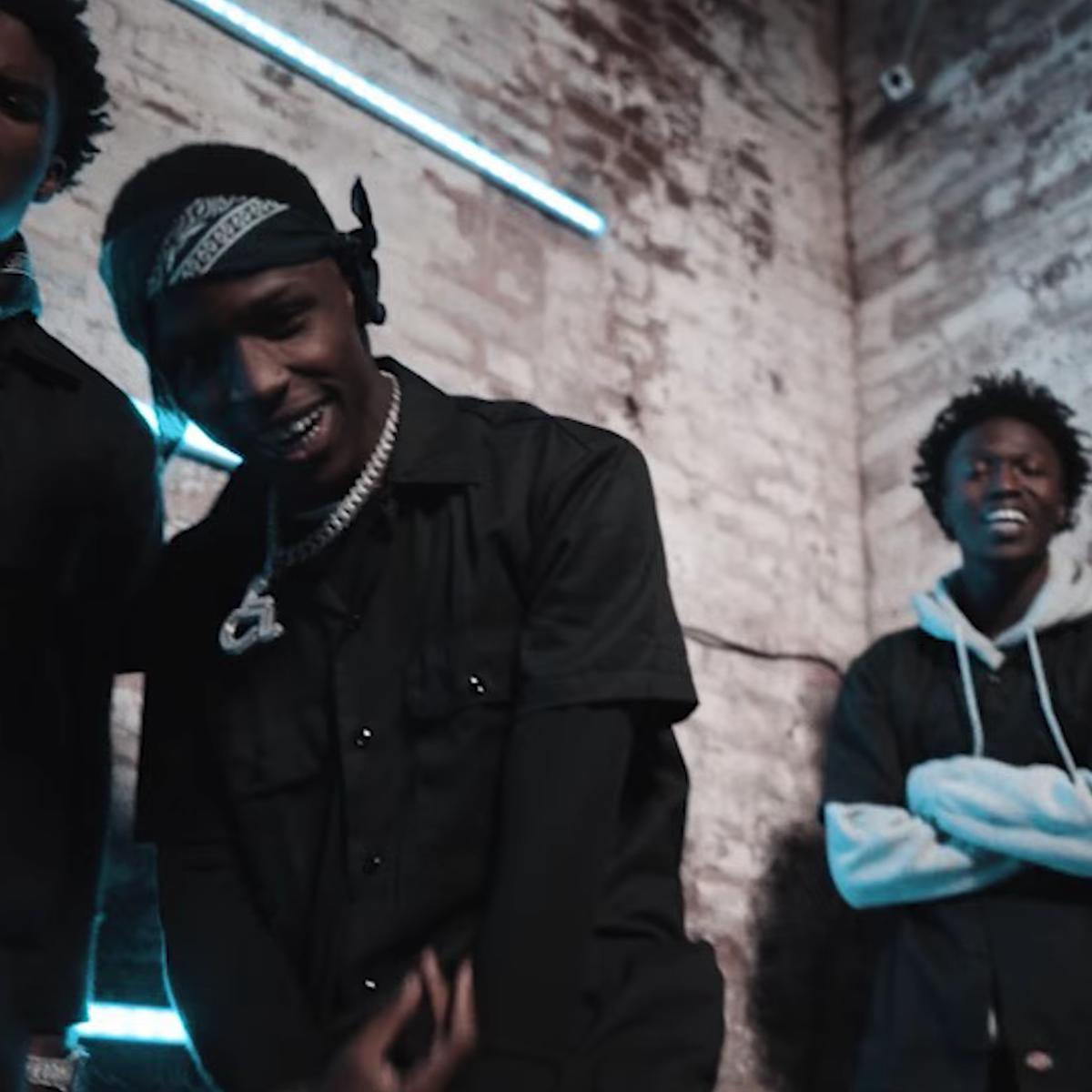 Quando Rondo doesn’t quite sound remorseful on “End Of Story.”

I’m not going to lie, I don’t want to touch on this Quando Rondo and King Von situation at all. All I will say is that I wish it didn’t end in someone dying. Last night, Rondo decided to release “End Of Story,” a song in which he justifies why that unfortunate night ended the way it did.

While I am not the biggest fan of how “End Of Story” sounds, at the end of the day, the main thing that I paid attention to when I listened to the song was Quando’s lyrics; below are some that stood out, to me:

Blood on your brother on the ground, gon’ pick your mans up
Damn right we screaming self-defense, he shouldn’t have never put his hands on me
Look at the footage, that’s all the evidence,
See them pussy ni*gas shouldn’t have ran up on me
Who the fuck said that I was hidin’? I’m still ridin’ round with them bands on me