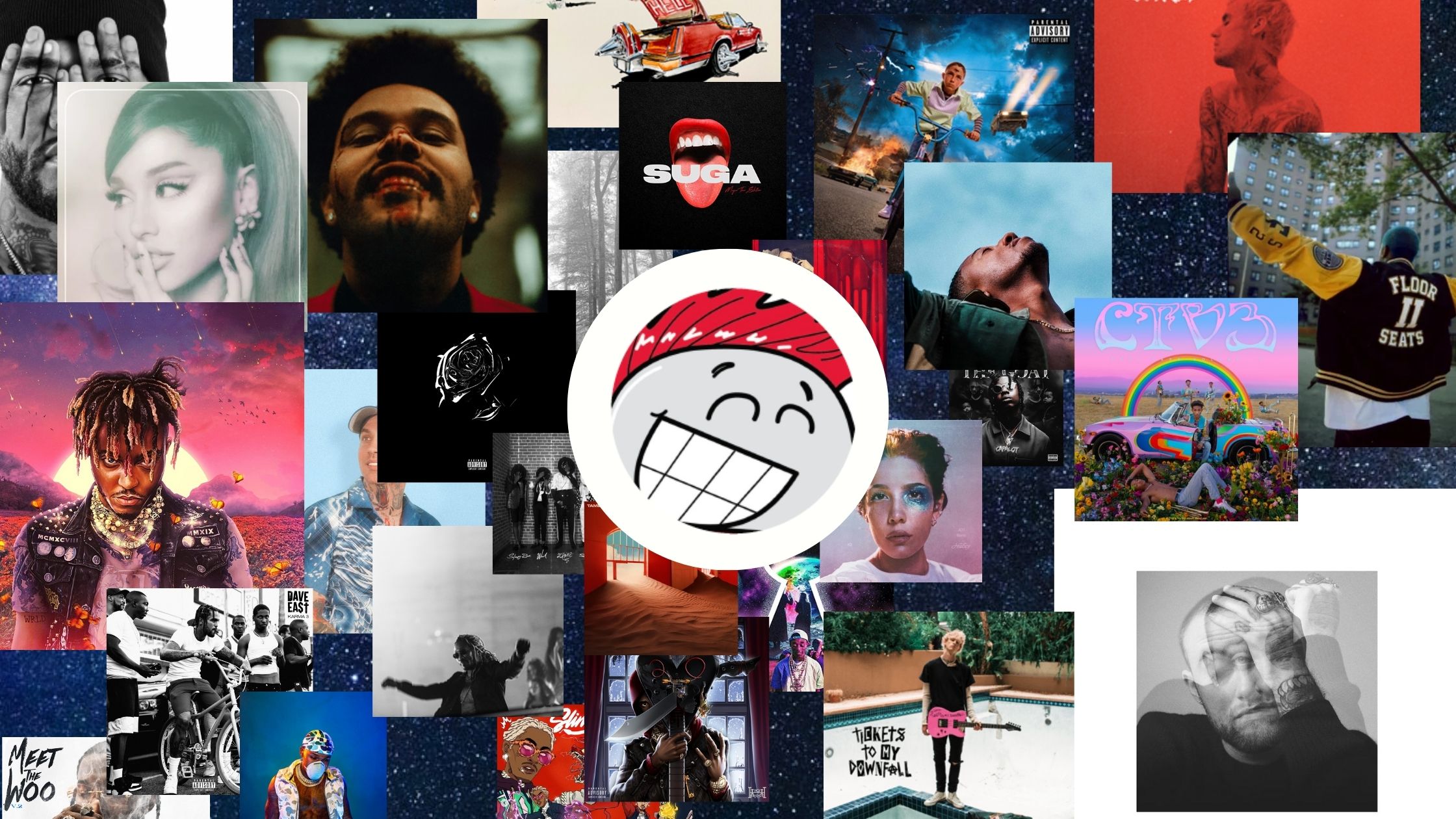 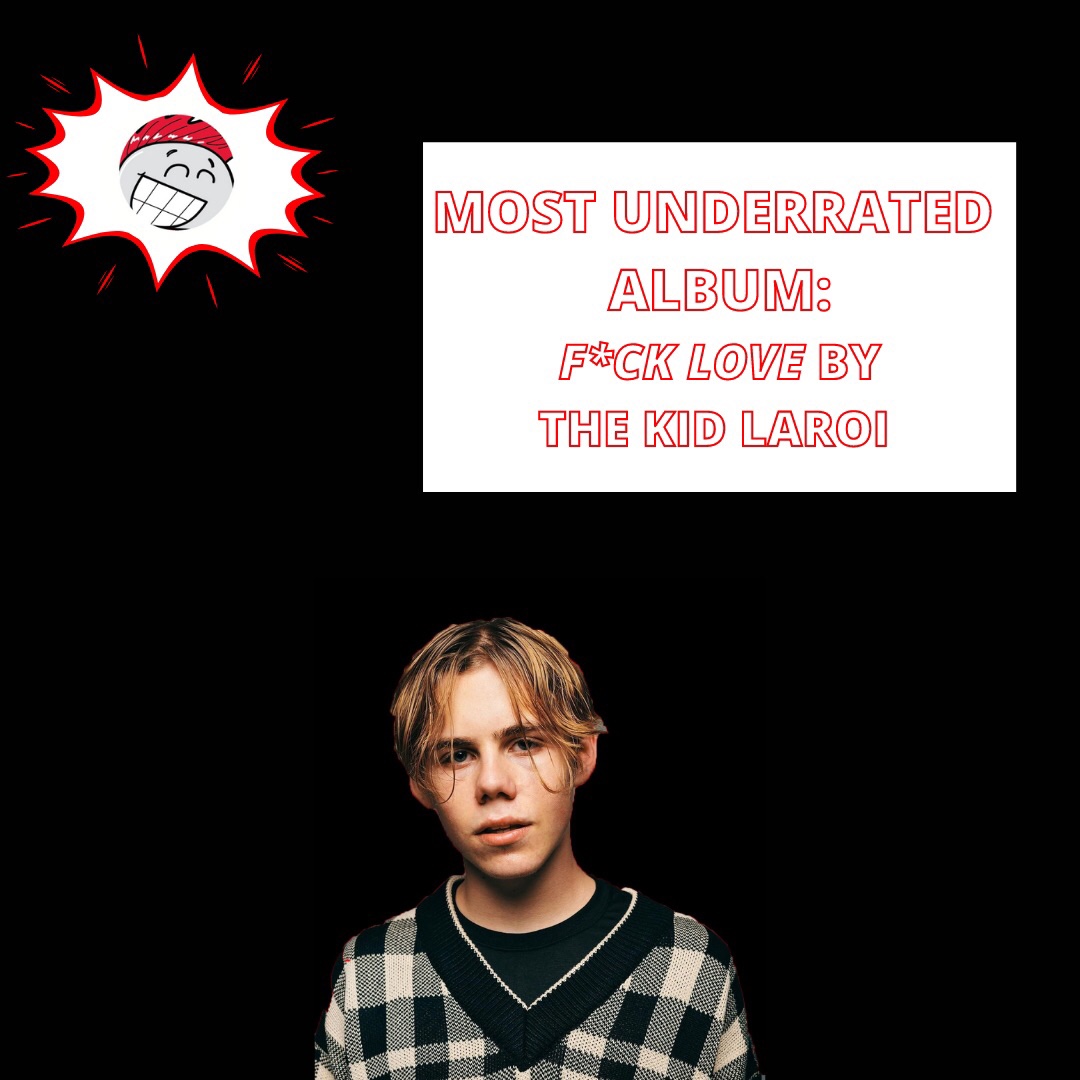 We definitely underrated “FUCK LOVE” by The Kid LAROI. If we could go back in time, we would give the album a B/B+! (The album is way too dynamic, way too real, and way too next-level to not praise) 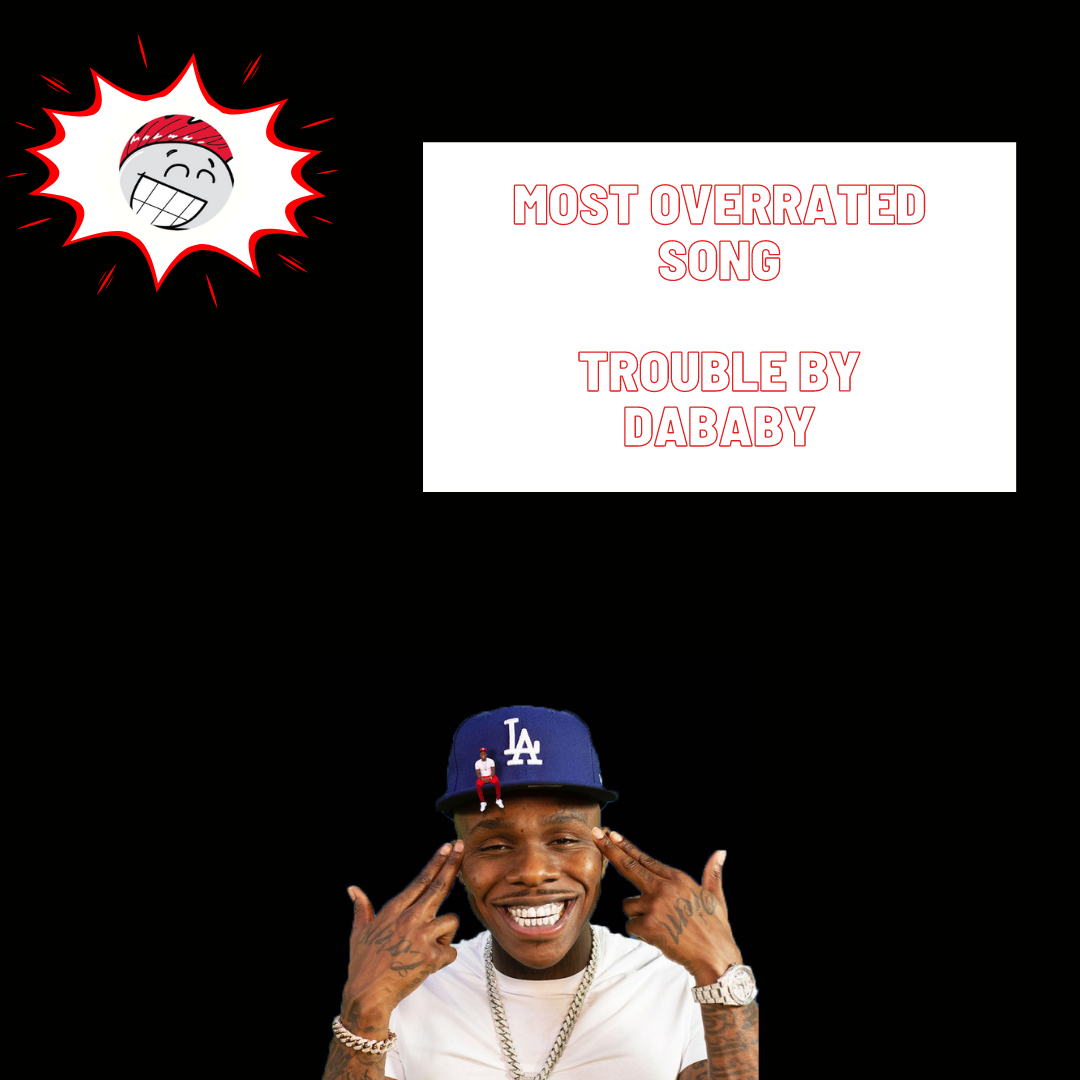 Believe it or not, I thought that “Trouble” off “Blame It On Baby (Deluxe)” was better than “Rockstar,” “BLIND,” “Nasty,” and more… Matter of fact, it’s the only DaBaby song I gave five stars this year…(Hey, playas f up, too) 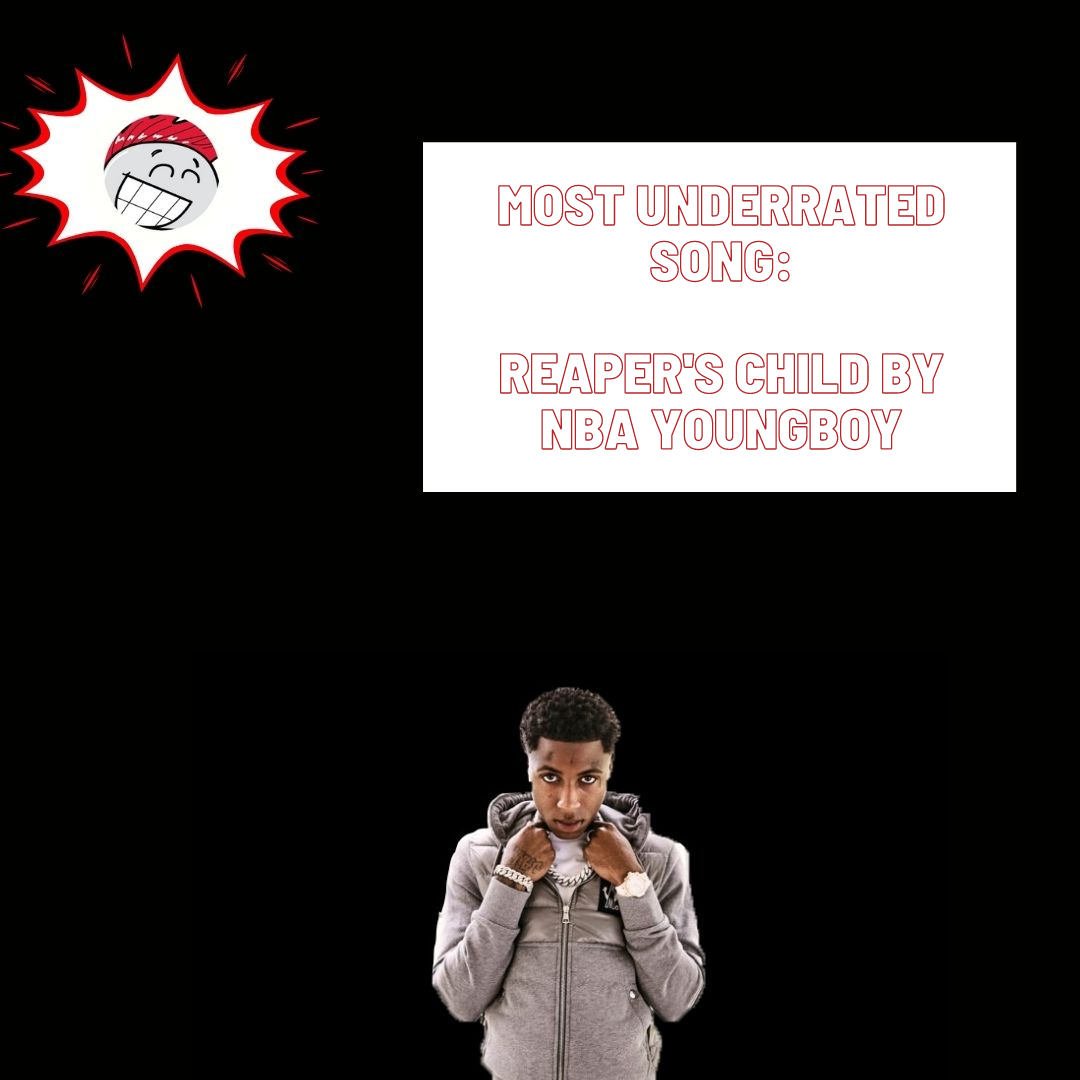 Maybe, just maybe, “Reaper’s Child” is not that bad…

I’m not going to lie, when NBA YoungBoy goes on murderous rampages in his music, I look for the nearest exit. With that being said, “Reaper’s Child” is one of the few songs that NBA YoungBoy talks about violence in a way that is actually enjoyable.

Initially, I wasn’t feeling “Reaper’s Child” all that much (I gave it a 3/5). The more and more I listened to it, the more and more I realized that the beat, the flows, and the riveting nature of the song is way too good to pass on.

Kudos to David, Andrew, fad, JC, Quinton, and NBAYoungBash for making me see the murderous light!

MOST SLEPT ON ALBUM

One thought on “RATINGS GAME MUSIC PRESENTS: THE BEST OF THE BEST, AND THE WORST OF THE WORST (2020)”