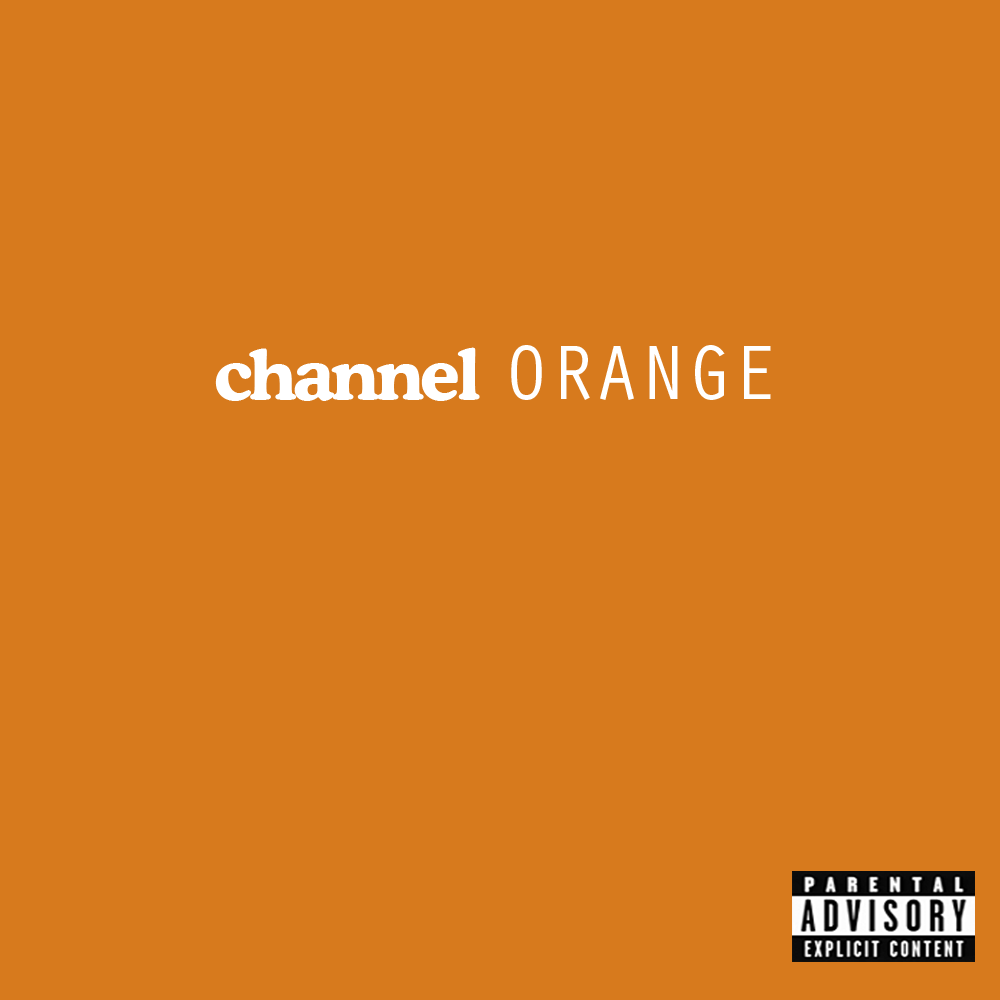 You have to love Frank Ocean’s music. I’ve downloaded about 4 of his songs (Swim Good, We all Try, Thinkin’ About You, Novocane), and every single one had this new type of R&B element to it. That is what got me so excited about “Channel Orange.”

I personally love this song! Its extremely simple, but has a nice little bop to it also.

I feel like Frank’s persona on this song is bratty; it was probably inspired by either Richie Rich or spoiled ass Rob Kardashian!

I’ve been saying this from day 1: Earl Sweatshirt is a beast! He’s just significantly ugly. He looks like his face wasn’t completely developed, as if during puberty there was a error at 74% progress.

“Forrest Gump” is the most radio-friendly song on this album. It’s also the most “snap my finger, mmmmhmmm” friendly, too (if you know what I mean!). With that being said, I love the summertime/happy-go-lucky tone it gives off. It makes me want to go on a picnic like s**t.

Live instruments flood this song, giving it a very fresh vibe. This allows Frankie to show off his vocal abilities, and I’ll be honest, I am actually astonished at how good he sounds on the track! He displays several different pitches that I wasn’t aware he was capable of reaching.  It’s very Stevie Wonder-esque.

Man, I had to listen to this song at least 4 times in a row to truly understand several things about it. First being a Christian, I wanted to know what he was referring to when he said, “Bad religion?” Eventually, I get it, he is saying that Bad Religion is loving and not being loved back. Then I go back and listen to it to figure out where he’s talking about this alleged gay lover, but end up getting lost in all the passion that he spews instead. All in all, it’s a very complex song, but at the same time, amazing!

That Taxi-driver is clearly Kareem Abdul-Jabbar.

This is one of my favorite songs of all time! It is truthful, it’s honest, and it’s beautifully written. I love Frank’s approach of being sarcastic on his verses to let the girl (or man) know that he’s thinking about them; it reminds me of that damn funk smell coming from the kitchen: of course I’m thinking about finding the root, I’m just afraid it might be a dead rat!

Frank Ocean is on another level musically. If you listened to this album from start to finish like I did, by the end of it you should be appalled. The best way to describe it is to imagine the complex thoughts of the movie ‘Inception’, and put those thoughts into an album (OK, that might not be the best comparison). Every song makes you think outside of the box. Every song has a deeper meaning. Every song has extremely clever metaphors for how our hero is feeling. Every song is a story.

I feel like rating this album wouldn’t even be fair, but they pay me 10 cents a month for this, so here you go: 9/10.