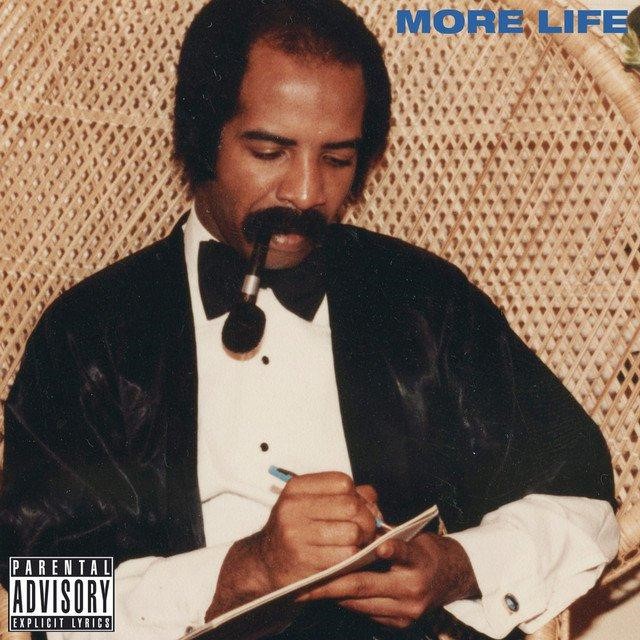 It looks like ‘More Life’ is finally here, and unfortunately I’m drunk right now rating it because he decided to release it at 6PM on a Saturday (SMH).

So what do I expect from this playlist/mixtape/album you ask? I expect a whole bunch of features, some tough ass records, and lots of UK inspired music! With that being said, this project can be his most experimental to date.

‘Free Smoke’ is the prime example of Drake imposing his will on a track lyrically.

Even though the song starts off Sister Actish to me, the ferocious beat quickly turns the intro into a distant memory. Heavy hitting baselines dominate the song, giving Drake this platform to boast about both his MC skills and scandalous lifestyle. He knows nearly every aspect of the song will resonate to the streets, so he’s definitely approaching the track with cockiness.

I am amazed how comfortable Drake is on street records.

‘Portland’ sounds like the everyday hip hop of today, as Drake decided to recruit Trapstars Quavo and Travis Scott for the track.

Quavo and Travis Scott always make for an interesting sound, especially when you give them this Hawaiian sounding trap beat. On this song, they show off their superstar qualities, creating this sound that is very enjoyable to listen to. Not many times will you hear a Drake song that has the vibe of another rapper, so you know he thinks fondly of these two.

‘Passion Fruit’ is an example of the commercial Drake that we all secretively love inside (just admit it negroes). On this song, he has expanded the whole dance music theme he utilizes well to a whole nother age bracket (in other words, this s–t sounds like something my 60 year old father can get jiggy with.) Whether or not you like the lyrics, the beat, or its mushiness, it doesn’t matter because your ass shaking body is in charge this time around.

Thugger and Drake on a track together might have sounded a bit like wishful thinking in the past, but on this project you get two collaborations from them – I think this track is the better of the two.

Everything about this song is great to me: From the energetic instrumental, to the overall flow, to the picking of the rappers featured. Out of all the songs on this project, I’m guessing this one was the easiest for all parties involved to make.

2 Chainz is on this track, and I would say that the song caters to him the most. I feel like Chainz approaches the song with this ‘the verse is so easy a caveman can rap it’ swagger.

This is probably Young Thugs best verse ever! He nails every single punchline, utilizing the ‘I’m talkin bout this’ line, while riding the beat masterfully. I am thoroughly impressed with him on this song!

Let me start off by saying this album is very good guys! I can hear the focus, the willingness to be different, and the versatility from track to track (which are all aspects you should appreciate as a listener). Though Drake promoted this project as a simple playlist, I can’t tell it’s that by its quality.

For projects like this, the hardest part of my review is finding the top 5: Most songs on this project are excellent, but they are also very different in terms of genre. I love me some commercial sounding hip hop from him, so if you find my top 5 ‘hip hop heavy’, that’s a me thing.

My main beef with this album is Drake content-wise: He still sounds a little uninspired when he has to pick up the pen on certain songs to me. Nonetheless, you will love his aggression, his flows, and his punchlines song to song.

More than anything, Drake has become international with his sound, and this project confirms that. You can find hard ass English music, commercial hip hop, and island inspired riddims on this project – this shows that he has an ear for all types of music nowadays. I think this project is a hell of an international marketing tool for him.