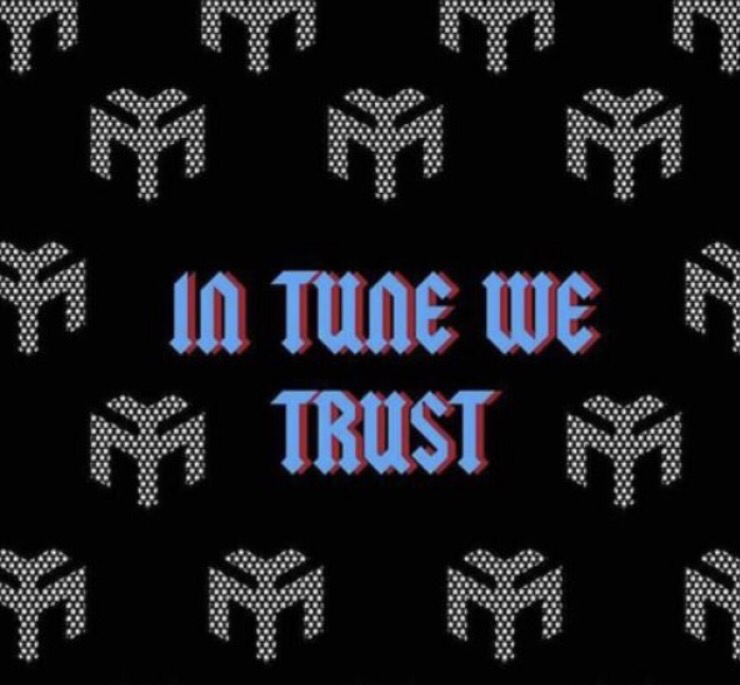 Lil Wayne dropped a surprise Mixtape called ‘In Tune We Trust’, and it has Wayne talking about taking s–ts just like the old days! 🙂

Wasn’t there a huge uproar when Tory stole this beat? When Wayne stole the beat no one said s–t, but since Tory Lanez is balding we want to blow up the room when he does it!

Somebody needed to kill this beat, and why not Weezy right? Unlike Playboi’s contributions, Wayne sounds a lot clearer with his words when he raps here. Wayne rhymes phenomenally on it, doing a good job of making Playboi’s style his.

Jeezy and Wayne have had some great collaborations in the past, but this is not one of the better ones..

Mike Will Made it is on the beat, and he provided the rappers with this colorful club joint; The beat is not the problem though….

Jeezy sounds ‘meh’ on the song to me…Quite honestly, I’m not sure I can stomach Jeezy these days.

Wayne sounds flat out horrible on this song (Sorry): He’s playing too much on the beat, when someone needs to tell him his back should be against the f–king wall! We began the process of doubting your rap skills n—a!

This is just a pointless song all-around.

Wayne recruited his good buddy Gudda Gudda for this track, and he opens up the song with this fun ass verse (I feel like I’m at the circus listening to this n–a rap). Gudda Gudda has always flowed well, so I’m not surprised by his consistent verse here.

HoodyBaby has the second verse, and he matches Gudda’s goofiness throughout it. (Wayne loves himself some outrageous sounding thugs right?)

You thought Wayne was going to be this goofy ass dude on the track, but surprisingly, he approached it more like target practice! You are going to love the wordplay he drops on this song for sure.

‘Mula Gang’ features a whole bunch of gang members that I am not familiar with. Remember when Mula actually had stars like Drake and Nicki? Hell, I would even take Lil Twist!

Each artist drops a heinous verse, which makes for this dark anthem. Each artist sounds like Wayne’s goon, which he’s had a history of having in the past.

Wayne finally gets to rap at the end, and he uses this discombobulated flow to explain his savage ways. More than anything, I love when Wayne raps over a ghostly beat like this.

The random’s are not bad, i just ain’t trying to hear them right now.