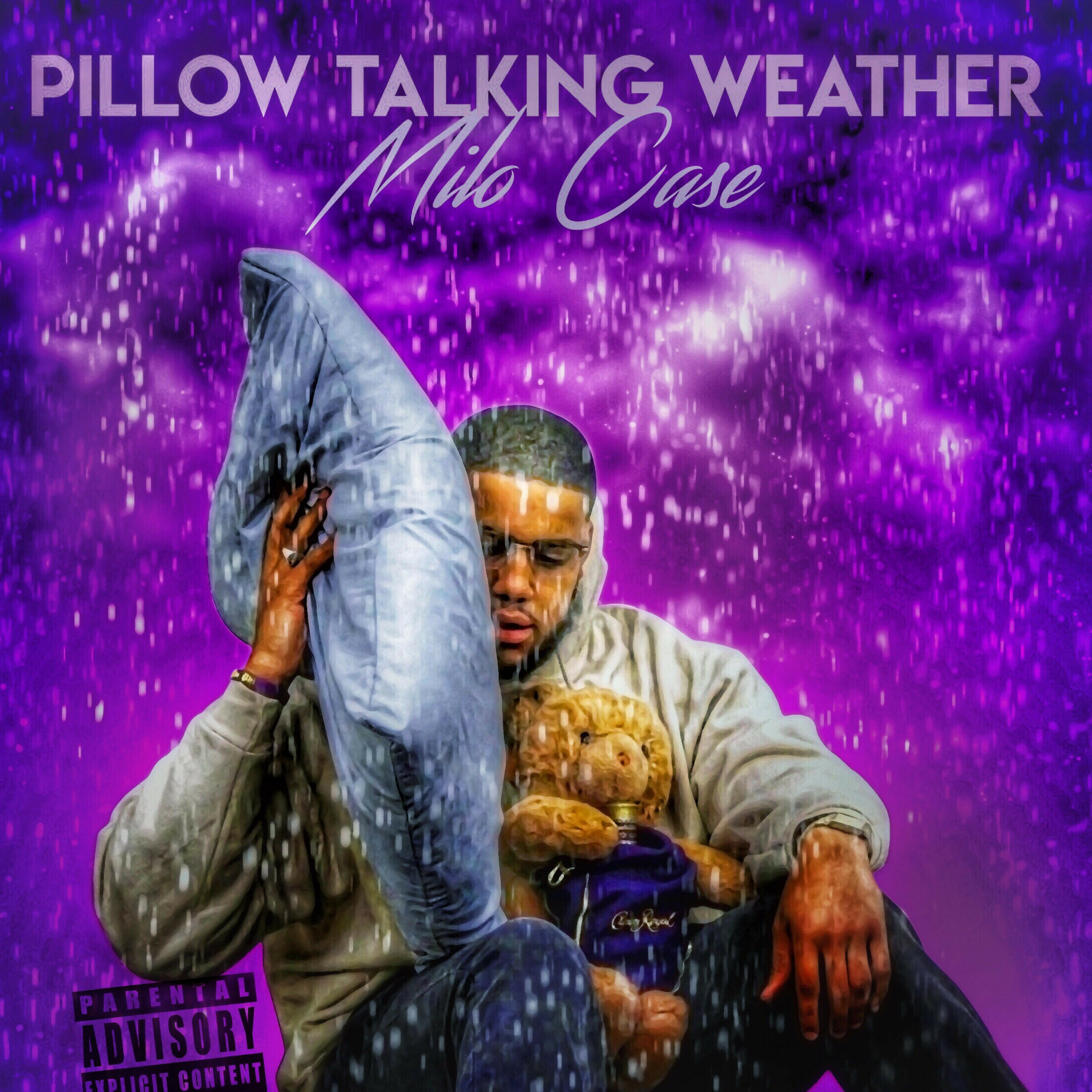 It’s fairly obvious that music was in Milo Case’s future from the start. Named after famous Jazzman, Miles Davis, the Richmond, VA product has paved the way for innovative rap music by blending in a myriad of urban sounds together that, quite frankly, other artists are scared to blend. In his newest full length effort, Miles looks to dabble in the R&B genre for about 13 and a half songs, creating this sensual masterpiece that isn’t afraid to push boundaries when it comes to how young studs view romance.

“Done For Me” is R&B gold! I might have to add it to my slow jams playlist.

If your girl is looking right, why not memorize about all the things you want to do to her,right? That’s what “Done for Me” is all about, a real ass dude that is indulging in the sultry activities that come with closed door encounters between male and females. I think Milo does a good job of blending these sensual feelings with raw ones, as he’s ready to admit to his girl that she has stolen his heart, but at the same time, lets her know all the savage things he wants to do to her.

Milo, it sounds like you got a down ass chick on your arm… Protect her with all your might!

“Kickback” definitely reminds me of my college days! There was no “Netflix and chill” back then, so n***as had to be way more creative.

Much like a vast majority of the songs on this album, “Kickback” is smooth, melodic, and contains Milo being a bit sensual. What I find different about the track is that he is being a lot more descriptive when it comes to the topic at hand. From start to finish, he outlines all the perks that his potential date can obtain if she comes over to his place, including good smoke, access to lots of drinks, and a couple of smooth words that she would probably like to hear. The hook Milo delivers is simple and straight to the point, while his verses are a lot more complex, as he raps with this fast pace and aggression that turns the track upside down a bit.

You know what I like most about “Vivadellis?” You can tell Milo gets lost in the gentle sound of the instrumental, speaking his s**t with this melodic approach that will have you feeling like you’re lost in the clouds while you’re listening to it. It’s the definition of getting lost in the vibes, something I think makes for really good music 99.9% of the time.

Don’t let it fool you, on “Vivadellis,” Milo drops some pretty hefty bars, too. Yes, the track is focused on getting his lady prepared for one of her best nights in her life, but he raps those sentiments in a way that I think real ones will feel.

What a f**kin’ phenomenal way to open up an album! “Wanna Do” is soulful, has Milo dropping some pretty tough bars, and has him singing just enough. The vibes of the track are absolutely amazing, as it soaks listeners in with this jazzy sound throughout.

Milo gives us some really good punchlines on his verses, rapping in a way that is sure to catch the attention of real rap fans everywhere. If you are a listener that f**ks with rhymes that are as exact as it gets, you will be blown away by this track.

Don’t get me wrong, I love the R&B tone that majority of this album has, but “Hack” was a nice little change of direction. On it, Milo gets a chance to do some storytelling, vividly describing this eventful day in which he did some flexing, some writing, and a bit of mobbing. I love how descriptive he is on the track, detailing his every emotion, move, and thought down to the hour. Based off of his story, if he gets caught, he has a helluva allibi.

As much as it’s obvious that Milo Case is a ladies man, it’s just as obvious that he has a really good ear for music. In this 15 track project, he does an outstanding job of meshing both r&b and rap sounds together, creating this body of work that flows really well and showcases all his different musical talents.

Fellas, don’t let it fool you, this album is not devoid of some pretty serious bars. Every single song contains some semblance of rap mastery to it — whether its Milo’s impressive wordplay, impregnable flows, or discrete lyrical content, you get satisfactory bars from the Richmond native throughout, something that makes the album come alive even more.

I can tell Milo Case is a man of many styles, and in this album, he simply decided to tap into his sensual side. I think it’s a lane that was a bit daring to take, but ultimately, he succeeded in making us understand that love-making music CAN come in many different forms.