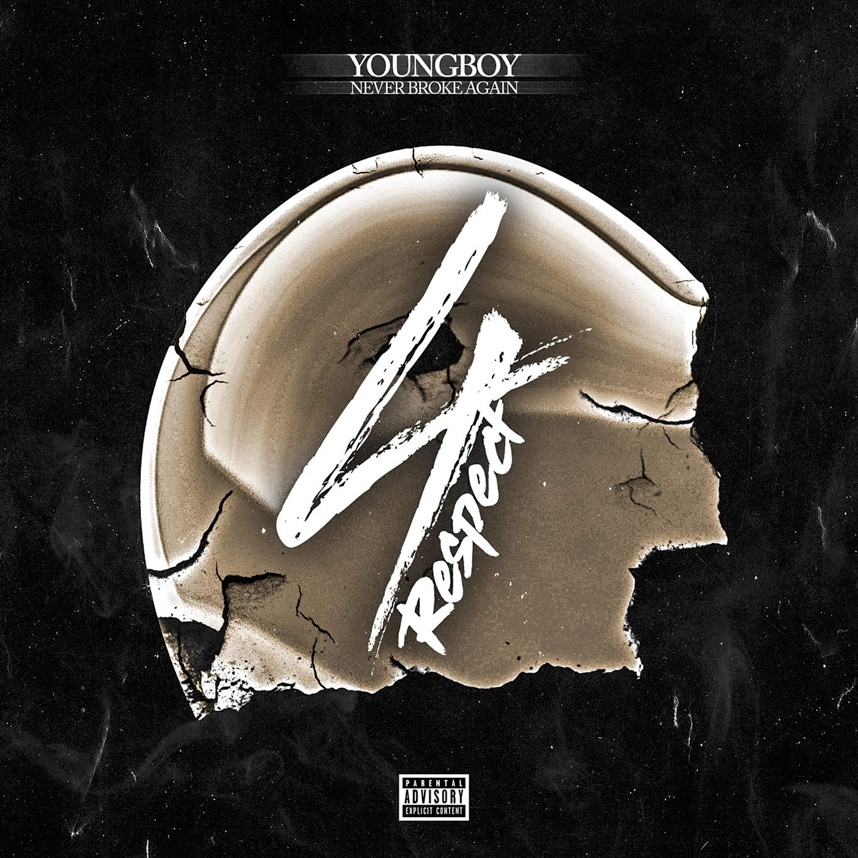 “Head On” is a short but sweet banger.

“Head On” features an uptempo trap beat. Over it, YoungBoy Never Broke Again blesses us with braggadocios bars about his overstuffed pockets and thirsty-ass girlfriends. He also utilizes a style of rapping that is Migos-Esque on the song.

Initially, Kevin Gates raps with a style that is similar to YoungBoy’s on “Head On,” but he eventually switches to this passionate style of rapping that will give you goosebumps. As for lyrically, Gates talks about all of the wise moves he has made these last couple of years.

“I Am Who They Say I Am” has “In My Feelings/Nice For What” vibes attached to it.

The production attached to “I Am Who They Say I Am” contains an Ashanti sample from “Rain On Me.” The production is also influenced by New Orleans bounce music. Content-wise, each rapper on the song (Kevin Gates, YoungBoy Never Broke Again, and Quando Rondo) talks about finding a down-ass chick that is capable of handling their reckless ways on their verses. They also talk about their luxurious s**t, brandishing weapons, and strong-arming the weak.

I know that four tracks are a small sample size, but in all honesty, what I hear on this EP is near flawless music!