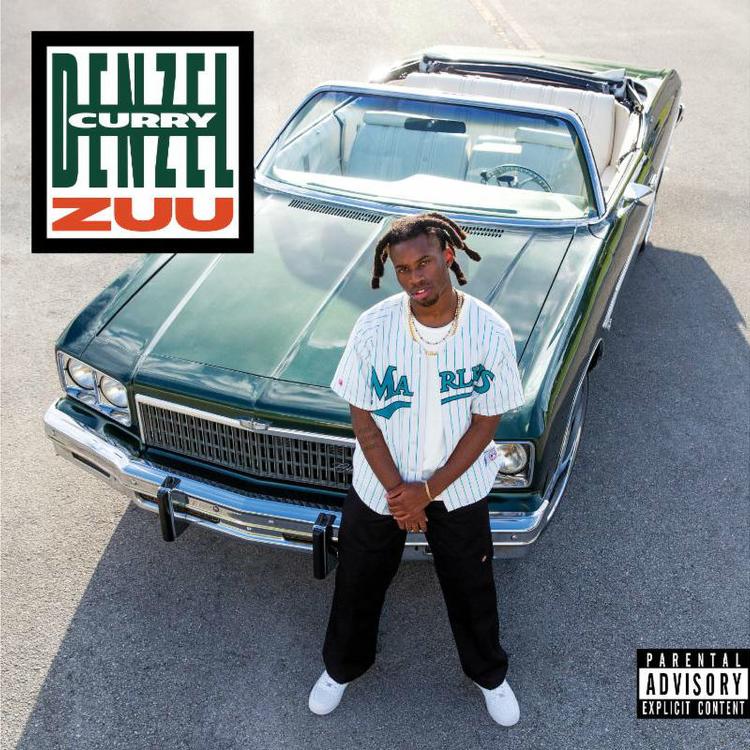 Denzel Curry adds to his impressive resume with the highly enjoyable “ZUU.”

“ZUU” is tougher than a young Nigerian boy’s hair. While the song starts off with some pretty soulful harmonizing, ain’t s**t sweet after that, as Denzel gifts us with ferocious bars and a bass boomin’ instrumental that just bullied the hell out of my speakers. You can tell with this song, Denzel wanted to remind the world how real of a n***a he is, and bygolly, he succeeded in doing that!

I feel like “ZUU” was just a scrimmage for Denzel. After this song, he turns into Curry without Durant.

Name one person named ‘RICKY’ that doesn’t have a gun and good advice.

“RICKY” has this old school feel to it, but at the same time, modern day club vibes. Content-wise, Denzel gets a chance to drop some astute knowledge about how to move in the streets on the song, rapping about lifting up day ones and being hood certified in every type of way. While I encourage you to take notes as he talks, I am also hopeful that using a condom on shaky h*es is something that is common sense to you.

You know what I love about this song? Denzel doesn’t complicate s**t on it, instead, he relies on high-energy and genuine lyrics to carry him to the finish line.  For this reason alone, I think it has some serious potential.

I f**k with “Automatic” a lot! For starters, the song features this vibrant/trunk-rattling instrumental that will get the cops called on you if played on some major speakers. From there, you get a sing-a-long like hook, playful flows and competitive lyrics by Denzel Curry. In my opinion, the combination results in a hit that never lets up in adrenaline.

Don’t you feel like double dutching to this song?

Initially, “BIRDZ” sounded weird as s**t, to me. It is powered by this muddy/all-over-the-place instrumental that reminds me of some racist cartoon s**t. Over this instrumental, Denzel raps very elementarily, utilizing a simple flow and pretty basic lyrical content throughout. As for Ross, he hops on the track with his usual boss-like demeanor, grunting and delivering braggadocios lyrics in the slyest way possible.

Despite having an underwhelming title, “Speedboat” is beyond special! Not only does it feature an emotional trap instrumental that damn-there had me in tears, but you also get a version of Denzel on the track that is intent on giving us something infectious on the hook, something pretty powerful lyrically, and most importantly, something creative when it comes to both flows and punchlines.

For those of you that are hearing Denzel for the first time on this album, “SPEEDBOAT” will give you a glimpse of his outstanding potential.

Let me hit you with an obvious statement real quick: Not too many people in the game can outrap Denzel Curry. Not only is he creative lyrically, but the way he delivers his bars at times can be damn there magical. In “ZUU,” I actually thought Curry toned things down a little, opting to make a body of work that could be played in clubs, lounges and neighborhoods with low crime rates, just as much as traps and trenches. For true fans of the Florida rapper, you might think he dumbed down his sound, but for his fair-weather fans, you will think he made the necessary steps to take his career to the next level. Whatever side you’re on, enjoy this album as much as you can, because I think it can end up being one of the low-key go-to projects for the summer.