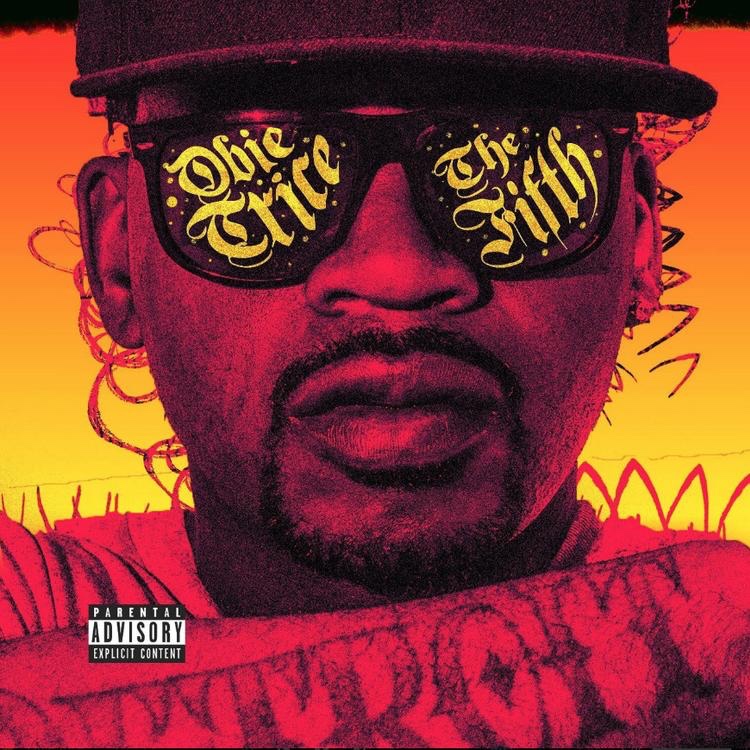 Obie Trice (Real name, no gimmicks!) has decided to release his fourth studio album titled “The Fifth” today (You would think that he would name his fifth album ‘the fifth,’ but OK). On it, he spits like the dude Eminem considered a friend, a competitor, and an ally. He also shows quite a bit of growth, touching on topics that are pretty damn deep (I’m lying, this n***a is still pretty reckless).