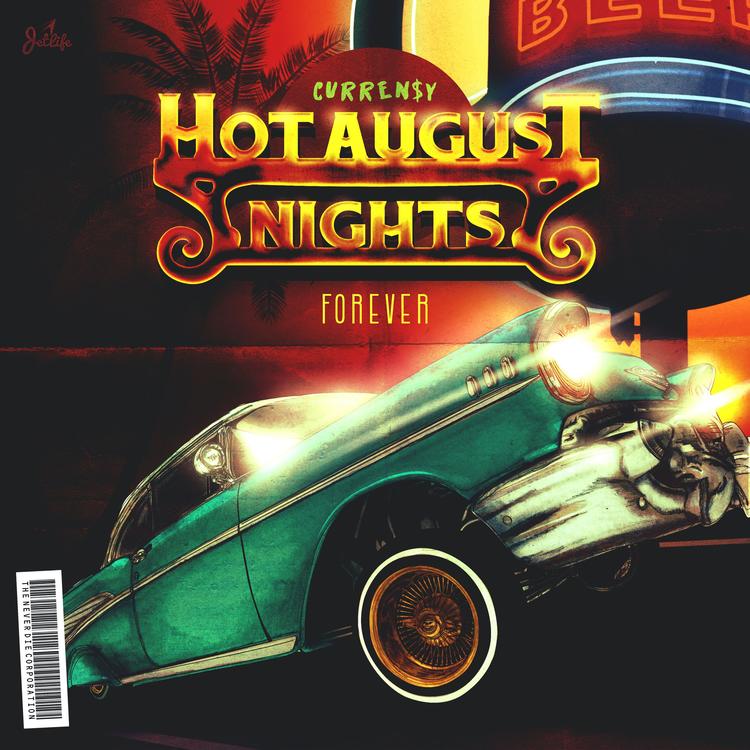 Curren$y probably works harder than your favorite rapper’s favorite rapper (Seriously, he has over 500 projects under his belt). With that being said, the New Orleans native decided to get a bit lazy today by releasing a re-released version of “Hot August Nights,” as opposed to gifting us with a new body-of-work. Nonetheless, the new updated version of the album (Hot August Nights Forever) features guest appearances by Rick Ross, Styles P, and G-Eazy.