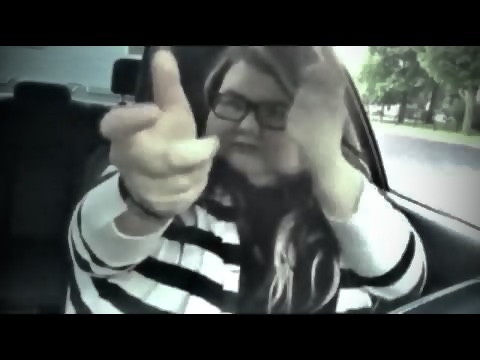 “Big Drip” is the hit Fivio Foreign is most known for. Since it dropped in 2019, it’s been played at almost every New York party. (It’s becoming more and more famous outside of New York, too). At first, you might not see the song’s appeal, but after a few listens, you’ll be right there in the center of the party with everyone else screaming “BIG DRIP!”

“Computers” is such an infectious song! Even if you haven’t heard it before, after the first time you listen to it, it’s going to be stuck in your head.

The first few notes and the way Rowdy Rebel says “Squad” is going to have you bopping your shoulders waiting for Computer’s beat to drop. Whether the crowd is young or a little bit on the older side, if they love hip hop, this song will resonant with them.

“Faneto” is a no brainer for this list. It is the one song that young people — whether they’re in college or not — can agree they love hearing at parties.

The energy attached to “Faneto” makes it a song that is guaranteed to liven a party up. Matter of fact, the entire song doesn’t even have to be played, we just need to hear the first verse and chorus.

“The London” came out in the spring of 2019 (I know this because it was played at every day party at Howard University during that time).

The beat and the chorus attached to “The London” makes it the perfect song for any kind of party situation. In addition to the elements of the song, the fact that three artists known for making great music are on it makes it sacred. If it isn’t already, “The London ” should be included in your next party playlist.

DJ Mustard has a knack for creating great beats and choosing the right artists to either sing or rap over them; ”Ballin’” is a prime example of this.

Honestly, almost any song off of Roddy Rich’s new album, Please Excuse Me for Being Antisocial, can be played and the masses will be pleased. He has a skill for making catchy songs that can be bumped anytime and in any setting.