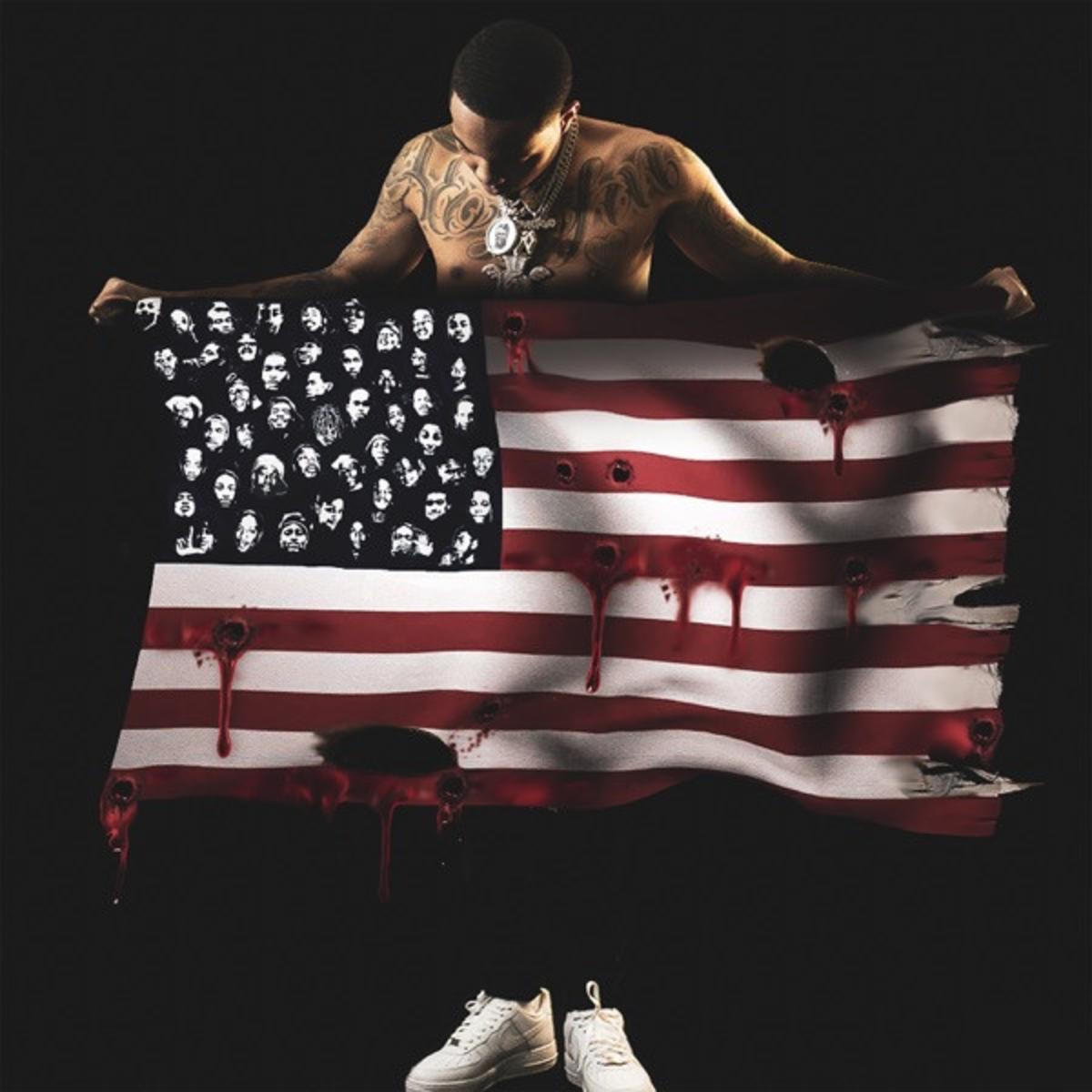 “PTSD” is such an interesting song… On it, you get an instrumental that is serene, ferocious bars by G-Herbo in which he comes across as vengeful, a sobering/chilling chorus by Juice WRLD, a vibrant verse by Chance The Rapper in which he talks about some of the crazy-ass s**t he’s seen in his life, and a verse by Lil Uzi Vert in which he sounds hella paranoid. When you combine everything I just mentioned, what you end up with is a banger that sounds beyond bi-polar (I guess that’s the point of the song).

Lil Durk and G-Herbo might be Chicago’s version of Snoop and Pac.

I love me some “Party In Heaven!” Not only do I f**k with the smooth-ass instrumental that powers the song, but I also love the melody that Durk gifts us with on it and both his and Herbo’s hood-certified lyrics.

I don’t even smoke, but this song made me want to light a cigar up.

What’s up with all of these rappers dropping love songs after Valentine’s Day? The latest one to do so is G-Herbo — a dude I thought had an icebox where his heart used to be. Nonetheless, “Shooter,” a song that features Jacquees, contains bars that are adorably trill and a hook that is way too infectious to ignore.

How adorable, Herbo said he can see his lady being his shooter (Someone pass me a tissue)!

Herbo truly spills his guts out in “Feelings.” No, he doesn’t talk about his diamonds or guns in the song; instead, he talks about his willingness to let beefs go, his PTSD diagnosis, his baby mama drama, and his addiction to drugs.

“Feelings” is a song I think the youth should listen to. On it, Herbo admits to being imperfect and shows a willingness to let things slide (Do you hear that kids? Let s**t slide sometimes).

Do you know what “Intro” tells me? That G-Herbo wants to be great. With the track featuring an updated version of a classic Jay-Z instrumental, the Chicago rapper goes off, spitting bars that have him letting the world know about his bad temper, his rough come-up, his hustling ways, and the street rules he follows. While his lyrics in the song are fantastic, I think it’s his steady rap flow that stands out the most, to me.

WHAT I DISLIKE ABOUT PTSD

G-Herbo doesn’t rap simply to make money or hits — he raps to let the world know what growing up in the hood has done to his mind. Personally, I appreciate his openness on PTSD, and musically, applaud him for understanding how to bridge the gap between old school and new school street rap.