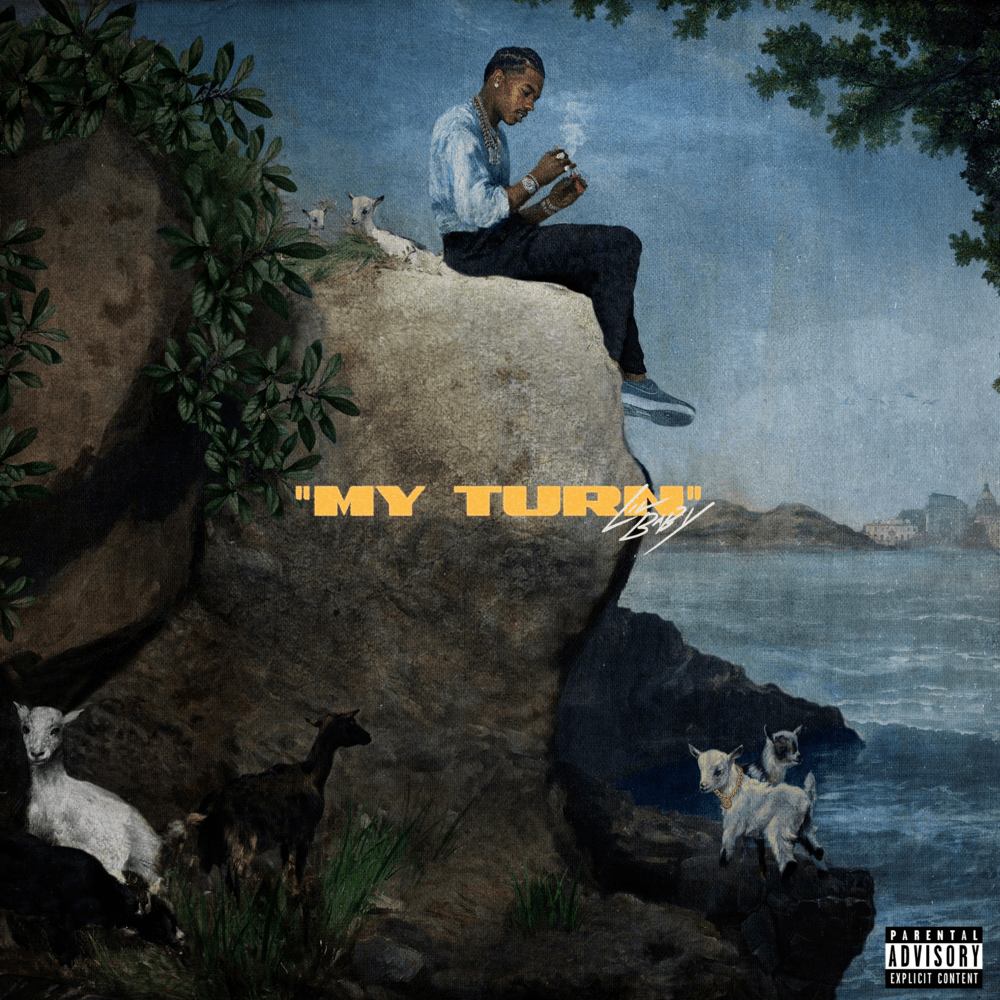 Lil Baby acknowledges his past, looks forward to the future and embraces the present in “My Turn.”

I feel like “Same Thing” is going to be one of the many tracks on My Turn that will get overlooked. At the end of the day, I think Lil Baby accomplishes a bunch of things on it.

So what are some of the things I think Baby accomplishes in “Same Thing?” For starters, he gifts us with melodies that are hella infectious and bars that are hood-certified in the song. Additionally, he proves to the world once again that he is more than capable of making a hit out of an instrumental that is on some Latin rock trap s**t.

Who would’ve thunk that Lil Baby and Lil Uzi Vert would be rap’s version of Anthony Davis and Lebron James? Yes, both are great individual rappers, but together, they complement each other so f**king well! In “Commercial,” you’ll get a chance to hear exactly what I’m talking about.

I love the dark instrumental that powers “Commercial” — It literally makes the track feel cinematic. As for Lil Baby and Lil Uzi Vert, they do outstanding jobs of hurling out their braggadocios, gangsta, carefree, competitive, and drippy bars feverishly in the song. (I also love the melodies both of them hit us with in the track, too.)

“Can’t Explain” is a heartwarming track in which Lil Baby sings about his come-up, his personal demons, his family values, his confusing love life, his wins, and his losses.

Lil Baby shines when he makes music that has him sounding like he’s in his feelings. Seriously, dude sounds like he just came out of the sad section of the African American museum in “Can’t Explain.”

Sum 2 Prove is beyond riveting. With the track being powered by this emotional trap instrumental that also has a helluva bop attached to it, Lil Baby hurls out bars about celebrating his wins, making big money, and being paranoid (Read Below):

Know this money bring envy, you prolly won’t be me
But bro, we can’t beef ’bout no small shit
Oversea got the crowd doin’ moshpits
Can’t believe that I’m still in apartments
Business man, went an got me an office
Million dollar deals, I get ’em often
Me and Dolla was servin’ on Spar Street
How legit, he gon’ stay with that chopsticks
I got robbed, that shit made me a monster

Lil Baby spits out his bars so relentlessly in Sum 2 Prove, it takes some time to fully understand all the s**t that he is saying. Once you have a good gauge of his words, I guarantee you will put respect on his name (If you haven’t already).

I’m not going to lie, Baby sounds like Roddy Ricch on this track…

“Woah” features a dramatic trap instrumental that only sounds right if you listen to it with your eyes closed. From there, what we are treated to is a very catchy hook, emotional lyrics revolving around balling and putting haters in their places, and melodies to die for. In other words, Lil Baby proved to me once again that he is a mainstay in the hip-hop game with this fire ass song!

Seriously, there is absolutely nothing wrong with this song…

WHAT I DISLIKE ABOUT MY TURN

Absolutely nothing. I get it, this album isn’t as good as Illmatic, but as a trap album, I think it is as good as it gets! Do I think it deserves an A? Not quite, as the music on it didn’t blow me away all that much; but I do think it deserves a B because of its solidness in literally every category you can think of when it comes to hip-hop music.