Listen To “My Turn (Deluxe)” By Lil Baby 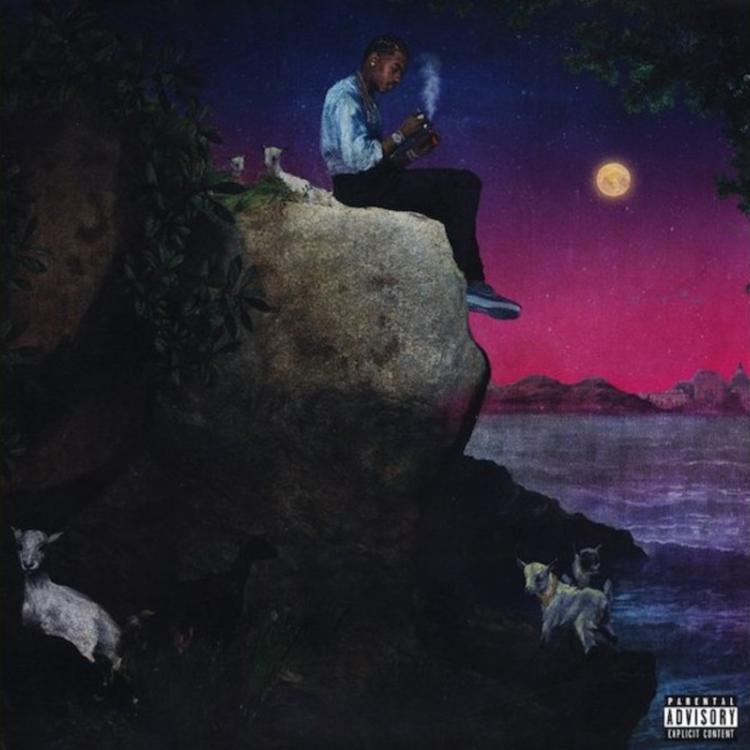 Both Lebron James and I think Lil Baby is an A-list rapper. Not only is the Atlanta native selling tons of records, but he is also carrying a label in QC that has not been all that active in 2020. Today, Baby decided to capitalize on the success of My Turn by hooking us up with a deluxe version of the album that features six more songs.

Listen to My Turn below.