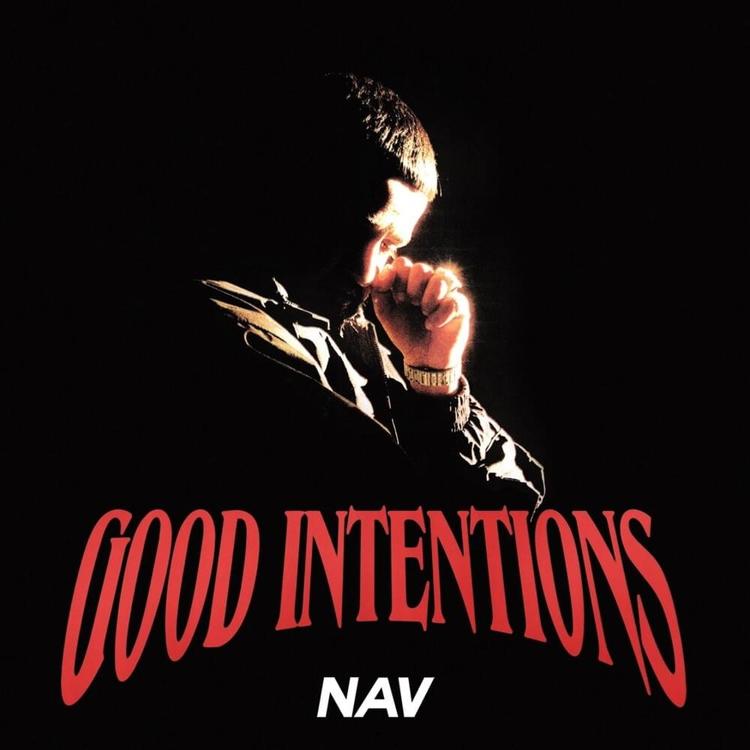 Nav returns with “Good Intentions” — an album that I think could make or break his career.

Nav is usually at his best when he sounds like he has a chip on his shoulder. On “Spend It,” that’s the version of the Canadian rapper that you get.

I don’t love Nav’s rapping style on “Spend It,” but I do f**k with his aggression on the song. To be more specific, I like how he bluntly lets the world know that he’s this reckless-ass dude that f**ks b*tches, gets money, and smokes weed on his verses (Let them know that you are really about that life, Nav!).

Young Thug murders s**t on “Spend It!” On his lone verse on the song, he switches between mellow rapper and wacky singer.

On “No Ice,” Nav and Lil Durk prove to the world that they aren’t fugazi rappers.

“No Ice” is powered by a beat that straddles the line between hard-hitting and smooth. Over it, Nav and Lil Durk rap melodically about shooting up opps, rolling dice, skipping school, and holding down day ones. Though I believe Durk’s street lyrics more than Nav’s, at the end of the day, their chemistry sounds great on this song.

I would love to see Nav’s hood for myself (I just want to validate some of his lyrics).

“Run It Up” will make you feel sad that Nav and Pop Smoke can’t make more music together.

I love how Nav and Pop Smoke’s styles mesh on “Run It Up.” While the former sounds pretty gassed up on the song, the latter sounds unbothered and sly. I also like how the two rappers come across like Millenial Godfathers on their respective verses.

“No Debate” will remind you that you are nowhere near as slimey as Thugger or Nav.

“No Debate” is powered by this bass boomin’ beat that does everything in its power to make floors shake. Over it, Nav and Young Thug brag about their wads of money, shiny stones, unmockable styles, and wife-stealing ways. While the song features a hook that is extremely catchy, it’s the raw rapping that you get from both artists that catches my attention the most.

Young Thug killed both of his features on this album.

Nav and Lil Uzi Vert prove that their chemistry is real on “Status.”

“Status” is an absolute banger! On the song, you get unorthodox flows, an extremely infectious hook, and top-notch trash-talk by both Nav and Lil Uzi Vert.

Nav may not be the most talented rapper in the game, but he definitely knows how to make bangers!

Rapping/singing-wise, Nav left a lot to be desired on Good Intentions. While I love his confidence as a rapper, I thought he talked about his diamonds, his money, and his supposed gangsta ways way too much on the album (I feel like he is capable of talking about more meaningful s**t in his music). I also thought Nav recycled flows a lot and sounded a bit dull at times. Nonetheless, there are a few bangers on Good Intentions in which he gifts us with melodies that are infectious and lyrics that are cooler than Michael Jordan with shades on.

I thought the guests on Good Intentions had some pretty good verses. To be more specific, I love how hard Future and Thugger rapped on their respective songs, how authentically trill Durk sounded on “No Ice,” how Pop Smoke reminded the world that he had serious charisma on “Run It Up,” and how Don Tolliver blessed us with a great singing performance on “Recap.”

Good Intentions straddles the line between boring and lit masterfully. Though it’s hard listening to an answering machine rap for over eighteen songs, you have to admit, not many artists are capable of getting s**t to get stuck in your head like Nav.