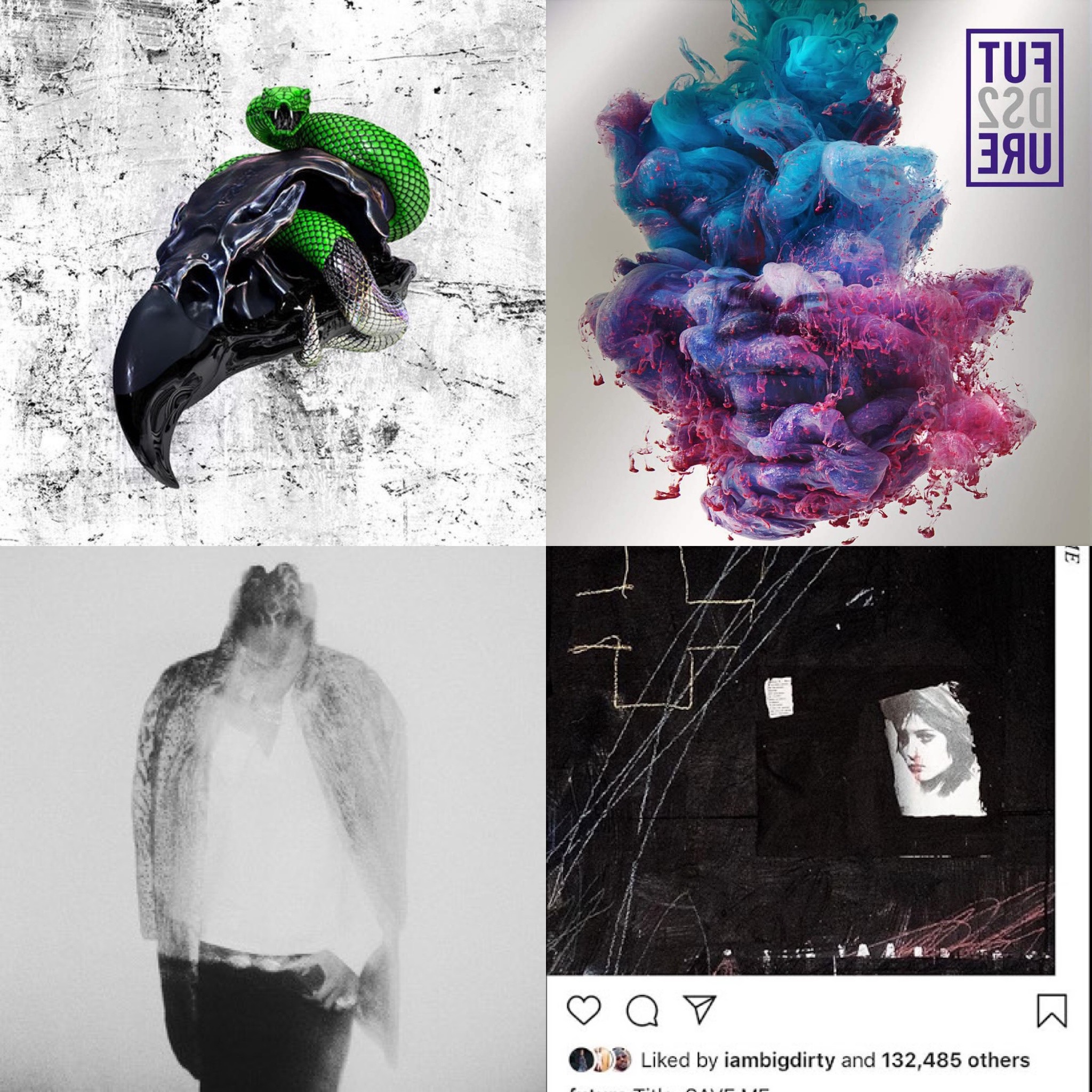 There are many things people can say about Future regarding his personal life. One undeniable truth is that he makes addictive music that withstands the test of time. With Future’s next album set to release today, we bring you our top 5 projects from him! 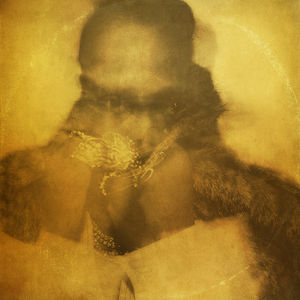 At number five on the list is Future’s self-titled album.

Future brought us songs like the popular hit, “Mask Off,’ as well as fan favorites, “When I Was Broke” and “Feds Did A Sweep.” It was Future’s third studio album that really gave his fans a glimpse into his life before the fame. 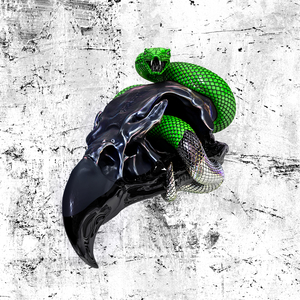 A joint album could not have gone more perfectly than Super Slimey. Young Thug and Future are the yin to each other’s yang. Their voices, flows, and lyrical abilities complement the other’s incredibly well. Additionally, every song on the album is able to stand independently and shine on its own. Young Thug and Future came together to create a work of art with Super Slimey! 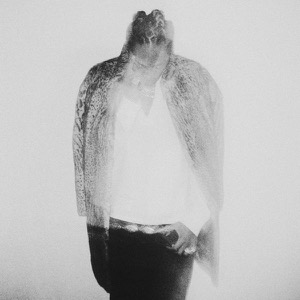 Released shortly after his self-titled album, HNDRXX is jammed pack with hits! It includes songs that not only feature The Weekend but also Rihanna and Nicki Minaj. Similar to his self-titled album, Future provides a glimpse into his true personality on the album; although, this time around, he opens the door for his fans to see his self-indulgent lifestyle. 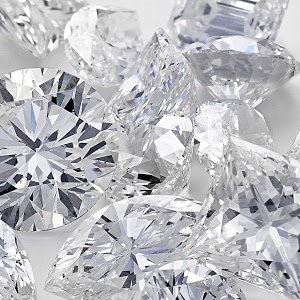 What A Time To Be Alive is the second joint album on this list. Future has proven himself to be an artist who knows how to work well with others.  This eleven-track album single-handedly brought us at least six hits. Both Drake and Future on their own understand how to make music for the masses, but together, they were unstoppable! 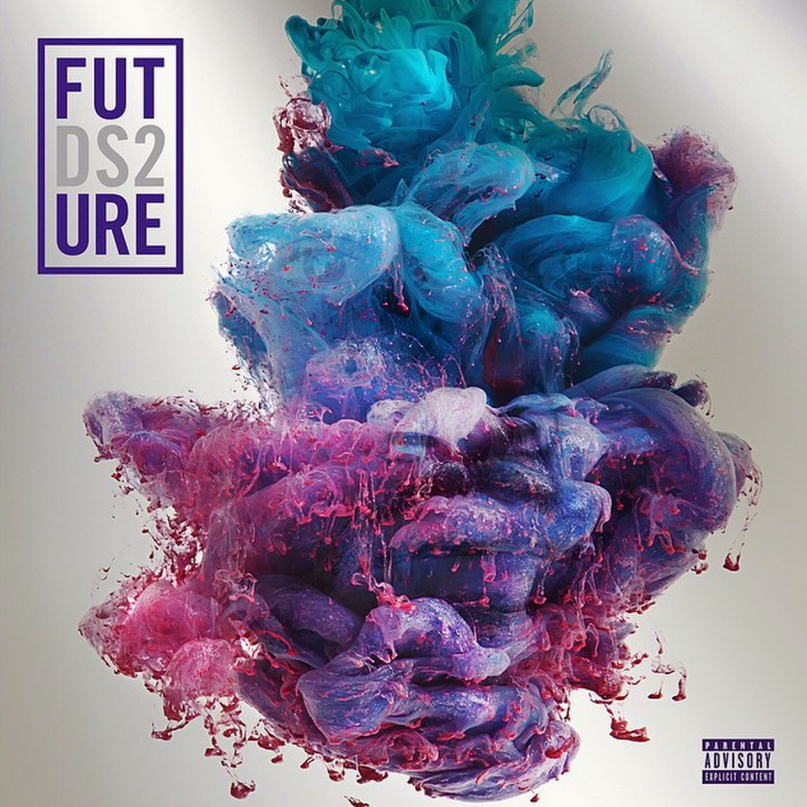 Future created a masterpiece in DS2! On this album, he capitalized on the success he gained from his first two albums, showing the industry that he was here to stay. Future definitely demonstrates his true talent as a lyricist and as a storyteller on this project.