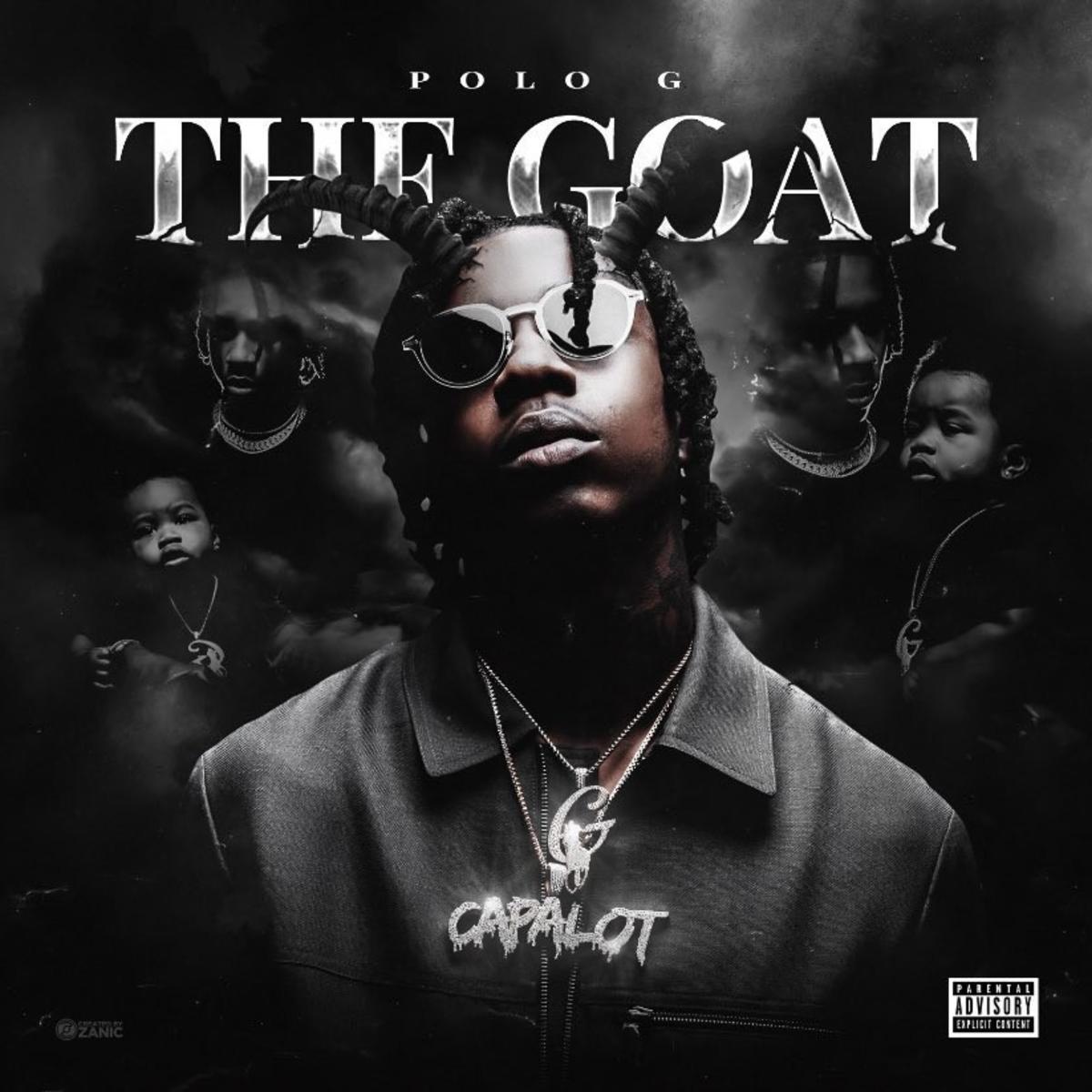 Polo G is someone who will probably shoot you if he needs to, but on both “Beautiful Pain (Losin My Mind)” and “I Know,” he comes across like a vulnerable kid that doesn’t mind talking about the people he misses, the people he loves, and the cruel world that we live in. He also proves to the world that young rappers like himself are more than capable of singing nicely without autotune.

Though Juice WRLD and Polo G were/are young, they still knew/know how to spit like veterans. On “Flex,” they joined forces, hitting us with nothing but cold/unadulterated bars. To be more specific, in the song, Juice WRLD and Polo effortlessly let the world know that they don’t mind flossing on us, shooting their guns, and putting in work in the streets.

“Flex” flows really well. It almost feels like Polo and Juice made the song in one take.

On “Heartless,” Polo G passionately raps about smoking opps, his street certified ways, and his come up.

I think you’re going to love the emotional trap beat that powers “Heartless” (Kudos to Mustard).  You’re also going to love how Polo spills his guts out on the song, gifting us with this gritty, yet melodic sound rapping-wise. When you combine both aspects, what you get is a banger that is too real to ignore.

1. WISHING FOR A HERO

“Wishing For A Hero” will give you chills.

“Wishing For A Hero” flips “Changes” by Tupac. With that being said, Polo G definitely puts up a performance on the song that feels beyond original. Literally, from start to finish, he hits us with passionate bars about growing up black in America and staying alive in a world that constantly tries to put him in the dirt. While you’re going to appreciate how a young man like Polo can speak words so wise, you’re going to absolutely love how focused he sounds on the song.

BJ The Chicago is featured on “Wishing For A Hero,” and as expected, he gifts us with a soulful rendition of the hook you hear on Tupac’s “Changes.”

So what are Polo G’s strengths?

So what are Polo G’s weaknesses?

Overall, THE GOAT is a fantastic album. I don’t love the cover artwork attached to it, but I do love the passion and rivetting vibes that nearly every song you hear on it has. Polo clearly wants to be great, and I’ve learned to never underestimate people that give off that aurora.