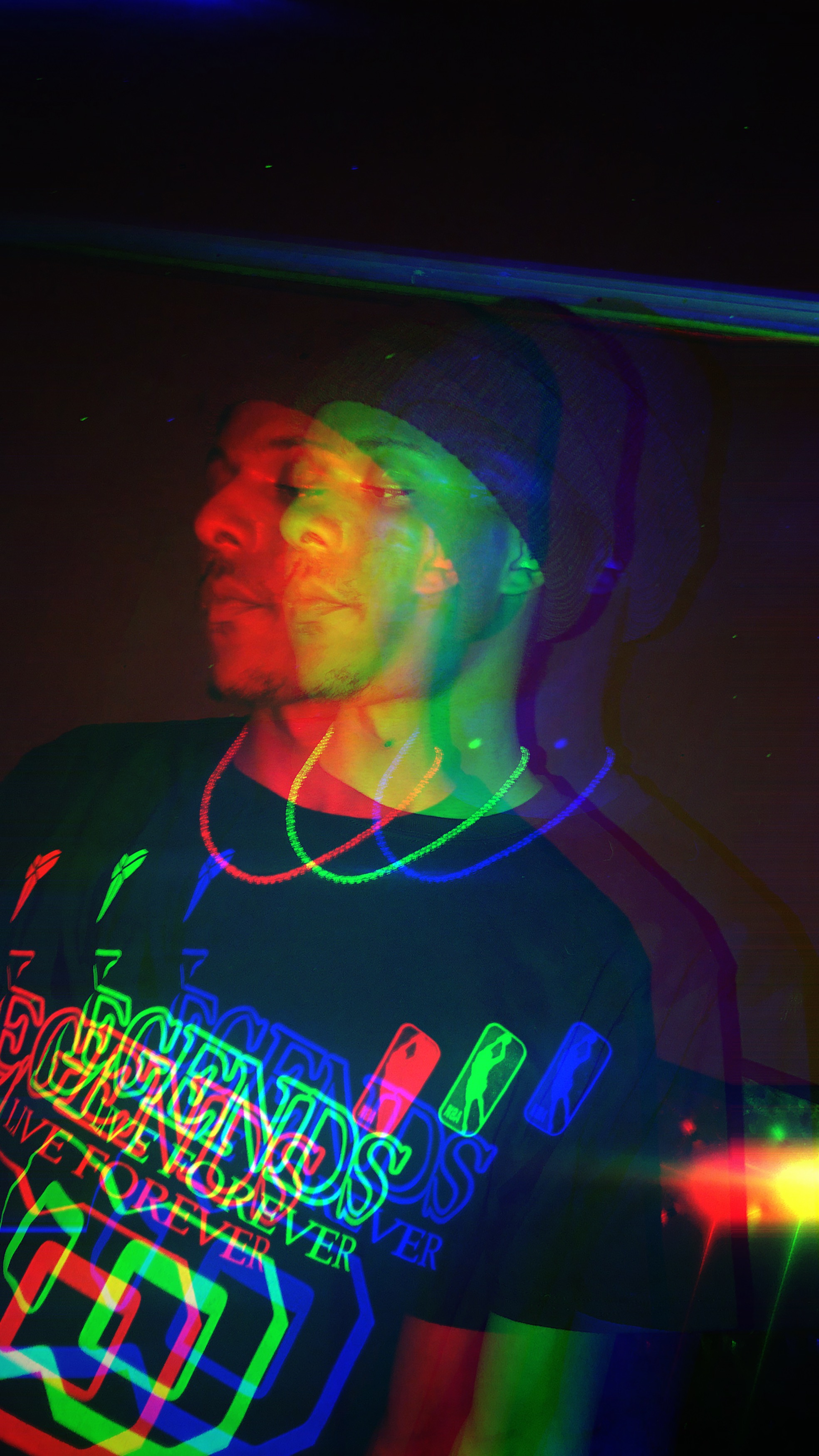 The Evolution is all about killer bars and smooth vibes.

There’s a bunch of reasons why I f**k with King C.P! First and foremost, he went to VCU like I did. Secondly, he can rap his f**king ass off! On The Evolution, C.P shows out, blessing us with a body-of-work that will convince you that dude has next, now, and later.

King C.P has all of the skills that are needed to be a great rapper: He has tons of confidence, he flows well, has killer punchlines, and actually talks about meaningful s**t in his music. With that being said, on The Evolution, C.P puts up quite a f**king performance! Not only does he come across like a relatable dude, but he also shows no shame in talking about lighting up, grinding, and taking on his competition.

If you love Kush & Orange Juice, you will love King C.P’s The Evolution. The two projects boast tons of smooth beats and hard-hitting raps.