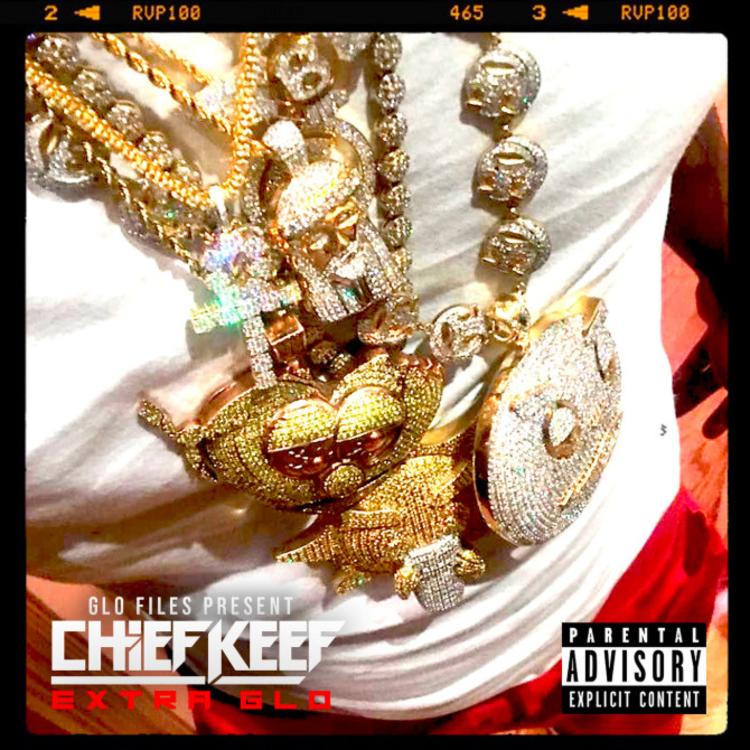 There are so many Chicago rappers that are winning right now. In the last two weeks, two of the midwest city’s biggest stars, Polo G & Lil Durk, dropped fantastic albums. This weekend, Chief Keef decided to join in on the party by releasing EXTRA GLO, and unfortunately, he turns the party into something that makes me want to call an Uber.

I’m kidding, this EXTRA GLO EP isn’t that bad. On it, Chief Keef actually hooks us up with decent flows and somewhat intriguing lyrics. He also doesn’t sing too much on it. The bad news about the EP is that it sounds like it was recorded on a Talkboy.

Listen to EXTRA GLO below!